Microsoft’s new Windows 10 internet browser, codenamed Spartan, has started to garner attention. Various leaks and rumors suggest that Spartan will be one of the major elements of Microsoft’s upcoming Windows 10 operating system and will come with some ground-breaking features which are currently missing in competing browsers such as Chrome and Firefox.

Word has it that Spartan will include digital inking support which allows Windows 10 users to annotate a web page with a stylus and send the notes and annotations to a friend or colleague. According to The Verge, the annotated Web pages will be capable to be stored on OneDrive, “which can be accessed by any browser across multiple platforms”. 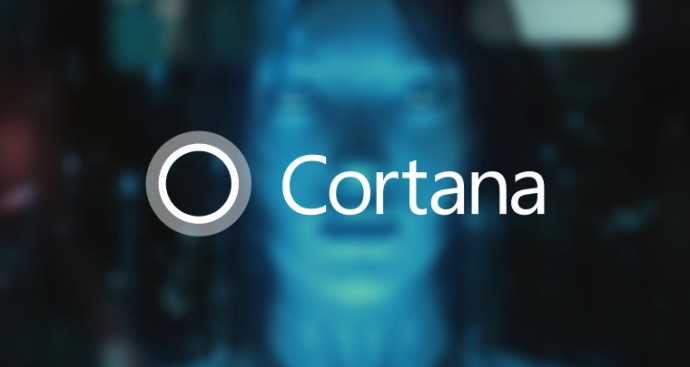 The recent rumors claim that the Spartan web browser will be heavily linked to Microsoft’s Cortana digital assistant. Moreover, current features that work with Bing on Internet Explorer will be used on the Cortana interface in Spartan. Given that the company has already revealed that Cortana will form an integral part of the Windows 10 operating system, this speculation makes sense. Leaked images of Spartan by Cnbeta

A third major feature of Spartan will be a new way to group tabs together which will help declutter the occasionally messy interface of multiple browser tabs. Spartan may allow users to open multiple sites in grouped tabs together, so they can do things like compare prices of a new phone without having to switch between tabs or split up personal tabs from work ones.

According to leaks, Microsoft is planning to feature Spartan as an app in order to facilitate smooth and faster updates. Right now, Internet Explorer isn’t an app that Windows 8 or Windows Phone users get via the Windows Store or Windows Phone Store; it’s part of the OS platform. By making Spartan an app, Microsoft should be able to update it more quickly.

Spartan will use the Trident rendering engine and the Chakra JavaScript engine that are a part of the Internet Explorer. It is expected to look and work more like lightweight browsers such as Google’s Chrome and Mozilla’s Firefox. It will allegedly support extensions. Also, the company originally was expected to add custom themes to the new browser. It appears that will not be the case at launch. However, it is possible custom themes may come in future updates.

Microsoft has said that the browser is not just a newer version of the Internet Explorer but a different browser altogether. Microsoft is expected to show off and discuss Spartan during the 21st January Windows 10 preview event it is hosting in Redmond, Wash.