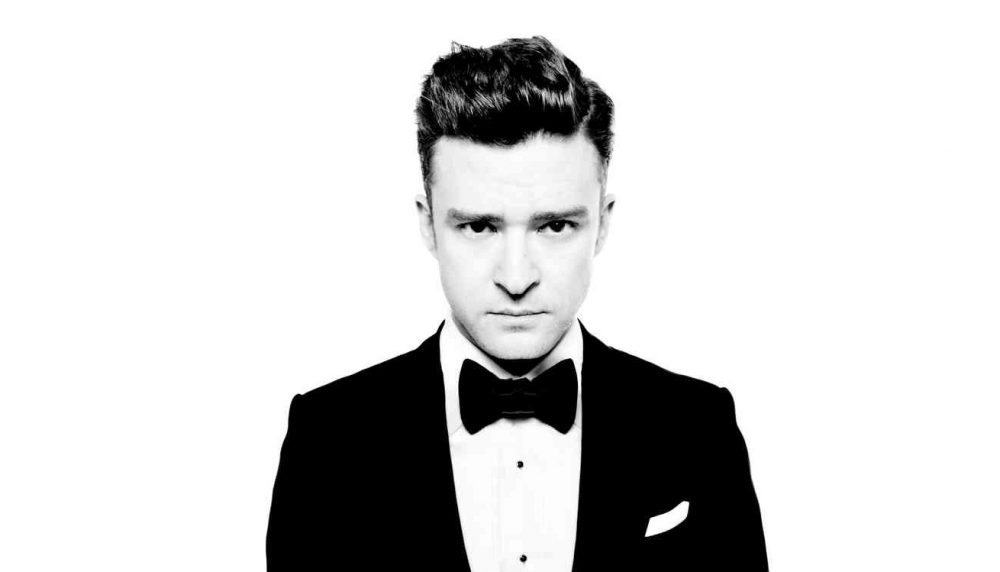 It’s good to see entertainment professionals engaging in technological innovation. We saw Dr.Dre managing his multi-billion dollar audio equipment company, then we saw Ashton Kutcher working on some amazing tablets and notebook for Lenovo. Now Justin Timberlake has partnered with a company called AfterMaster to boost the quality of the audio on any device.

AfterMaster takes any music you are playing and tunes it in real time to give the best possible audio output. The company has partnered with ON Semiconductor, who has put AfterMaster’s technology on a chip. This chip can be embedded in TVs, headphones, laptops and all other gadgets. The chip can be embedded in almost any device capable of playing media.

It’s not just music that gets a boost in quality, the company claims that any audio, video, audiobooks and other forms of media also benefit from their technology. It makes their audio louder, clearer and closely resemble studio-based sound.

Justin Timberlake is the co-owner in this enterprise, and he will surely increase the brand value of this product. AfterMaster sounds like an amazing technology that can transform the way we listen to music. Right now the company is looking for electronics manufacturers who’d be willing to induct the AfterMaster chip in their devices. Now this is a kind of technological innovation that gets us excited.

Happy Nagashetti
iGyaan Network's newbie Happy is a Technological Hedonist, Traveller, Photographer, Curious Humanoid and a giant foodie who is always pumped up for new adventures.
You Might Also Like
LatestMultimedia and StorageTech
Read More