Facebook in Hiring Mode to Boost its Virtual Reality Business 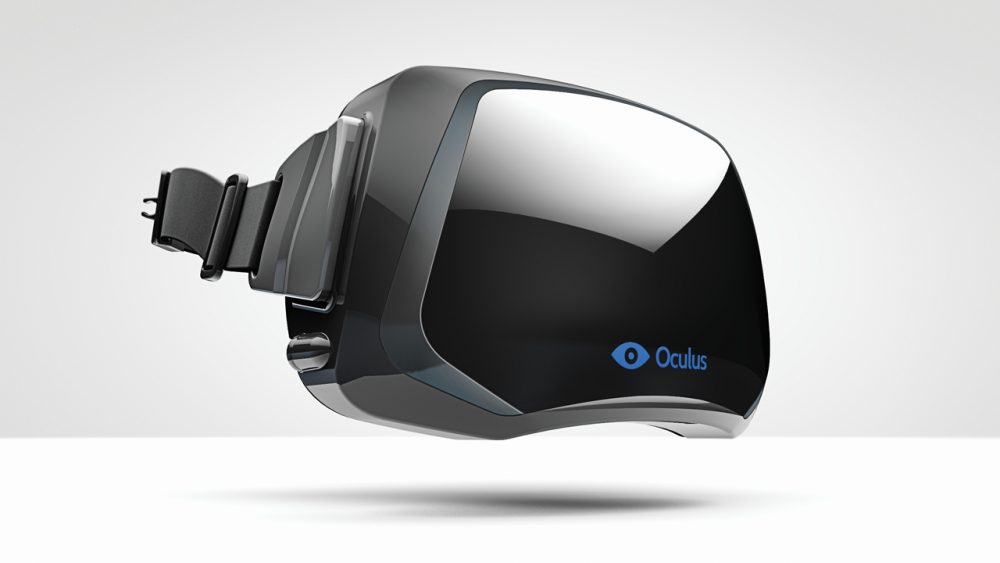 When Facebook acquired Oculus Rift for a price of $2 Billion, we had a feeling it has something big planned for it. Virtual Reality(VR) is a budding market that is growing at a slow and steady pace. Facebook sees huge potential for these devices and is now on a hiring spree to get Oculus Rift up and running in the consumer space.

Oculus can be credit for bringing Virtual Reality back from the dead. Using the increased processing might of this generation chipset has helped these device give an authentic VR experience. The graphics quality has gotten better and there are now multiple headset options in the market that promise an immersive experience. While devices like Gear VR from Samsung are already in the market, Oculus Rift’s consumer version is still in the development stage. Facebook acquired Oculus last year for a sum of $2 Billion

Facebook has listed 54 jobs on its website that seem to directly focus on it VR division. The jobs listed include managers to oversee logistics, procurement and global supply chain planning. Analysts believe this hints that the company is ready to bring the consumer version in the market.

If you want to test out the Oculus Rift, the company offers a Developers Kit that supports over 188 game titles. Other players in the VR market include Sony with its Project Morpheus, Google with the low-cost headset called the Cardboard project and Avegant Glyph. There are also some start-up projects working on their VR headsets too, like ANTVR.

We hope the wait for the consumer version of the Oculus Rift is coming to an end. It may be only a while before VR would be the way to game because of its immersive advantage.

Happy Nagashetti
iGyaan Network's newbie Happy is a Technological Hedonist, Traveller, Photographer, Curious Humanoid and a giant foodie who is always pumped up for new adventures.
You Might Also Like
EntertainmentGadgetLatestWearables
Read More