The independent cinema fair of 2015, Sundance Film Festival, showcased some top-notch films. The one that left the world awestruck was the first virtual-reality film by Facebook-acquired Oculus. Facebook premiered its first short piece titled ‘Lost’. It is the first of five short animated flicks the company will be making this year. Oculus has built in-house studio called Story Studio, where the company will be creating virtual reality films and research on the story telling.

By developing content for virtual reality, Oculus aims to attract more filmmakers to invest in the new technology. To start with, the company has tapped the highest talents from both the film industry and video gaming world. Veteran of Pixar Animation Studios and Lucasfilm Ltd., who were responsible for films like Toy Story and Monsters Inc., will be attached to the upcoming five-film project. 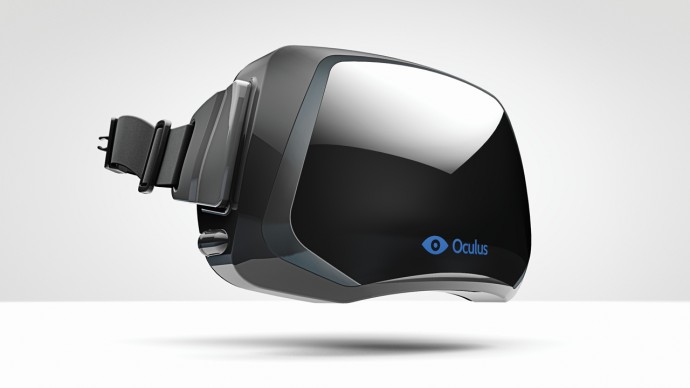 The premiered movie Lost is helmed by former Pixar artist Saschka Unseld, who is now the creative director of Story Studios. The film takes the viewers to the middle of the forest where a mechanical creature bounds into the scene. The Chief Executive of Oculus Brendan Iribe described the flick as ‘a real-time version of a Pixar experience that you’re inside of.’

Iribe further added to his statement –

This is really tuning into what a lot of people who are extending 360-degree film into VR cannot do yet. It’s getting into the heart and soul and magic of VR.

Virtual Reality films are the real-time cinema where you can not only see, but also feel your presence in the space. However, the concept of experiencing 360-degree panoramic view using a gadget that fixes at the head has not reached the masses as of yet. In spite, Samsung and Google have developed products like Galaxy Gear VR headset and Google’s Cardboard VR device, the journey of it to be available mainstream will take some time.

Meenakshi Rawat
iGyaan's newbie Meenakshi handles content at iGyaan. She is an ultimate foodie, loves travelling and likes to read.
You Might Also Like
FacebookGadgetLatest
Read More