BlackBerry launched its latest operating system (OS) 10.3.1 few days back, but it was accessible to the privileged users of Classic only. The users of the previously released devices were eagerly waiting for the upgrade and now the Canadian telecommunication company is rolling out the official OS for their BlackBerry 10 models. 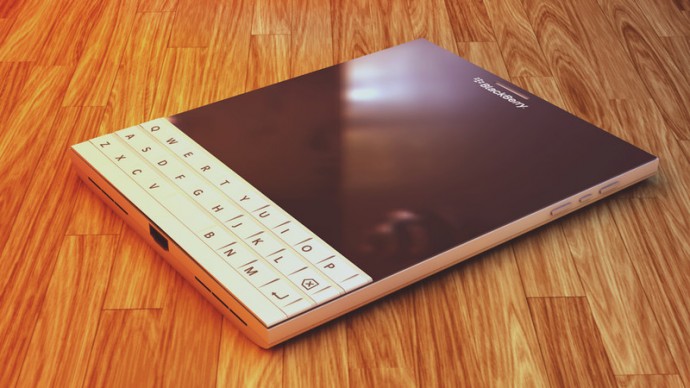 The update will bring the Siri-like BlackBerry Assistant to the handsets. Along with that there are many other features that diminishes the need of app installation. There is reverse contrast mode which is extremely good for viewing at night. It turns the screen from black on white, and to white on black. One can also block contacts from calling or texting. One can hide their private pictures with the new OS for which users need to install save gallery tool. The BlackBerry 10.3.1 also claims to have resolved the persisting battery issue. The Battery Saving mode cuts back the unnecessary features that takes a toll on the battery.

The roll out was scheduled for yesterday, but a bug was spotted early on. BlackBerry seems to have resolved the issue. The company hasn’t made any official announcement about the release, but it is likely to happen on 19th February.

Meenakshi Rawat
iGyaan's newbie Meenakshi handles content at iGyaan. She is an ultimate foodie, loves travelling and likes to read.
You Might Also Like
Apps and SoftwareBlackberryLatest
Read More