Samsung Kicks off its 2015 Forum in Thailand

by Nitya UppalFebruary 16, 2015
0
Now Reading
Samsung Kicks off its 2015 Forum in Thailand
Browse This Page 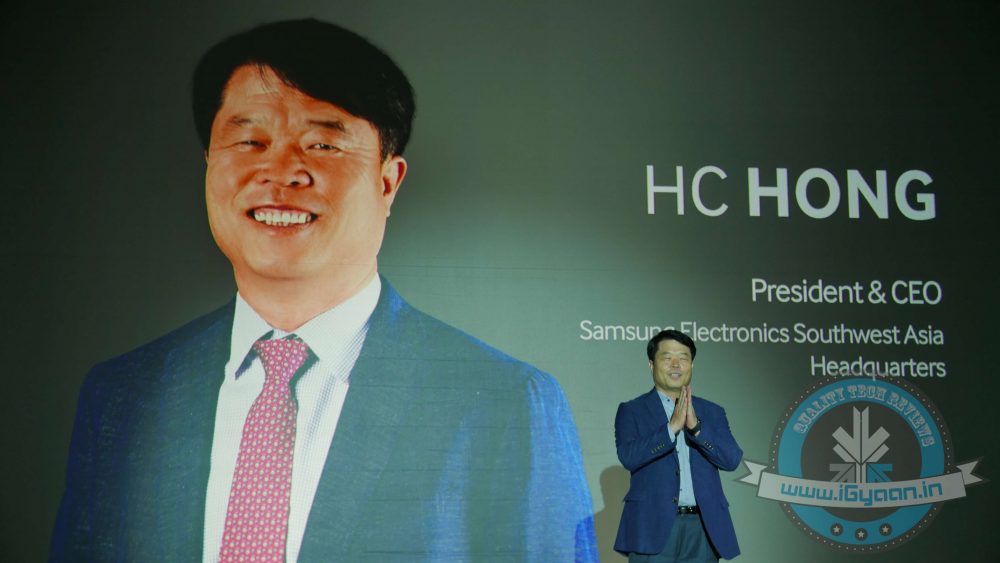 Only a few weeks after CES, and a few before MWC, Samsung is hosting its Samsung Forum 2015 in Bangkok, Thailand. Last year, at the same event which was held in Bali, Indonesia, Samsung had introduced to the world the Neo Series.

To kick off the event, Mr HC Hong, the President and CEO, took the stage to talk about the company – its past, present and most importantly – its future. “By 2017, All Samsung Devices Will be a Part of the Internet of Things”

He explained that South-East Asia is a big part of Samsung’s future plans with India, Bangladesh, Nepal and Sri Lanka as the key holders. The company currently employees 45,000 people in South Asia. He also claimed that by 2017, all Samsung devices will be a part of the Internet of Things.

Meanwhile, Asim Warsi, Samsung Mobile India Head got on stage to announce that Samsung will be focusing on 4G and that 4g internet in India is expected at the same price bands as of 3G today.

Seems like this is just the beginning, watch this space space for more details. We’ll keep you updated.