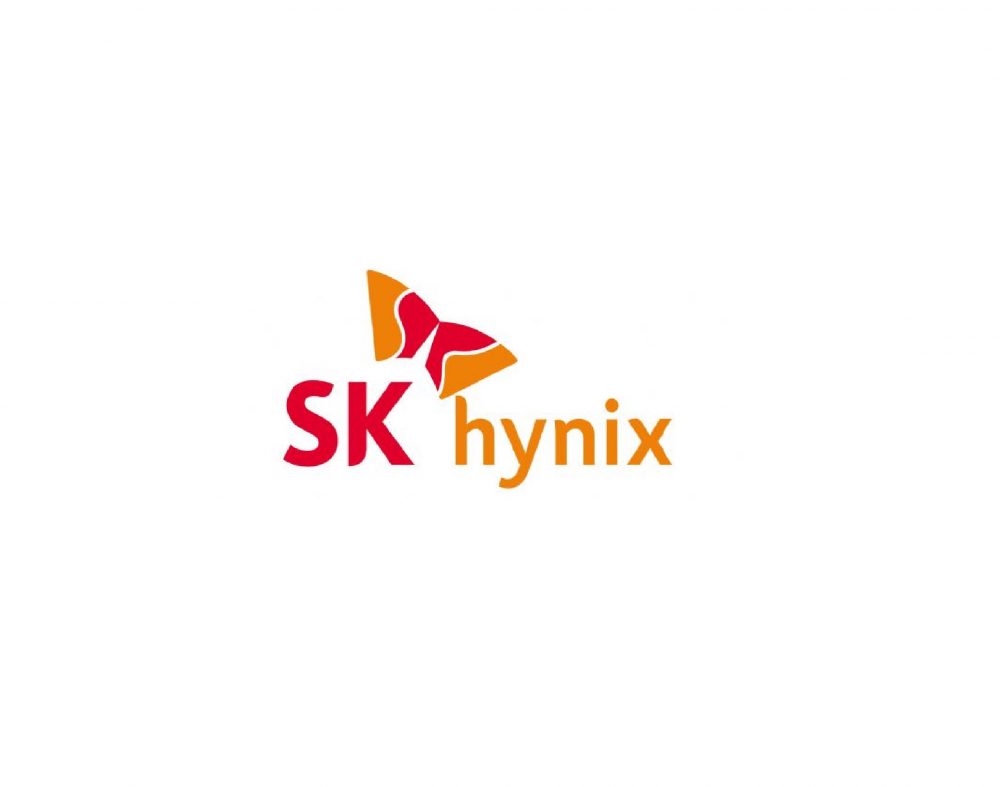 Do you worry that the 2GB of RAM inside your Nexus 4 or HTC One just isn’t enough? Want to be the person who says his phone has more memory than his 2006-era desktop PC? Your time will come, perhaps sooner than you think.

SK Hynix, one of the world’s largest memory manufacturers and direct competitor to Samsung, has announced that it will begin manufacture of 8Gb (1GB) LPDDR3 RAM modules, which can be stacked together to tally 4GB, by the end of the year. The SK Hynix chips will be some 25% faster than current-generation LPDDR3 chips such as those inside the Galaxy S4, but the main thing here is the density: these chips will work nicely with Qualcomm’s upcoming Snapdragon 800 SoC and improved camera modules in next year’s crop of smartphones.

SK Hynix is moving to a 20nm manufacturing process for these modules, which will be thinner, lighter and more energy-efficient than their current counterparts. The first recipients of the 4GB combination will begin this year, but will be far more common by Q2 2014.

likethis
What's your reaction?
Awesome
0%
Epic
0%
Like
0%
I Want This
0%
Meh
0%
Posted In
Latest
Tags
smartphones
smartphones
About The Author