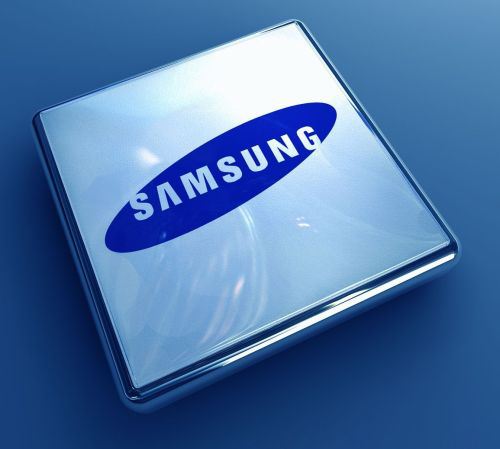 With mobile phones going for slimmer and thinner designs, its components are also going narrower in size. So far, all high-end phones are equipped with 28nm or 20nm size system-on-chip (SoC), but Samsung has showcased the sleekest ever SoC that makes a dent in the mobile hardware market.

Today, at the International Solid State Circuits Conference (ISSCC), the Korean manufacturer demonstrated the 10nm FinFET semiconductor manufacturing process. It’s the world’s first SoC to come in such a minimal size and is expected to be more powerful and energy efficient than the existing offerings. Meanwhile, the latest processor, Qualcomm Snapdragon 810 is built on a 20nm die size. On the other hand, Samsung’s in-house Exynos 7420, said to be embedded on the upcoming Galaxy S6 and S6 Edge flagship devices, uses a 14nm SoC. Samsung Electronics Semiconductor President, Kim Ki-nam explained the new manufacturing process as a major step in the evolution of the Internet of Things (IoT). He said that it allows more power efficient chipsets at smaller and smaller sizes. It’s also learnt that Samsung is planning on releasing a memory built on the same 10nm die process.

The company has solidified its steps in the hardware segment and the refurbishment of its in-house operating system Tizen is going in full swing. Samsung has given decent competition to Intel and Qualcomm. Since the Korean firm has just presented the idea, it is not going to come anytime soon (maybe in a year or two).

Meenakshi Rawat
iGyaan's newbie Meenakshi handles content at iGyaan. She is an ultimate foodie, loves travelling and likes to read.
You Might Also Like
Hardware NewsLatestSamsungTech
Read More