Huawei’s smartwatch finally goes official, the Chinese manufacturer just announced its first Android wear at the ongoing Mobile World Congress 2015. The smartwatch gets a circular face with a 286 ppi 1.4 inch AMOLED touchscreen and will be available in three colour options – gold, silver, and black.

Specs on the smartwatch include 4GB storage, 512 MB of RAM, a six-axis motion sensor, while the powering the smartwatch is a 1.2 Ghz processor by Qualcomm. The smartwatch can pair itself with any Android phone using Bluetooth LE. 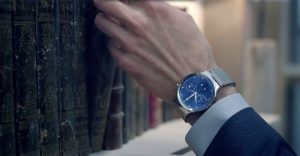 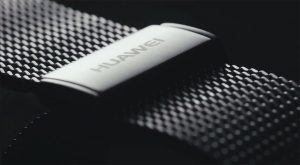 In addition, the company also announced a new version of its wearable, the TalkBand B2. It appears less gaudy than its predecessor though Huawei claims it offers much more precision and accuracy. The B2 is claimed to offer a battery life of up to six hours of talktime or almost two weeks on standby. 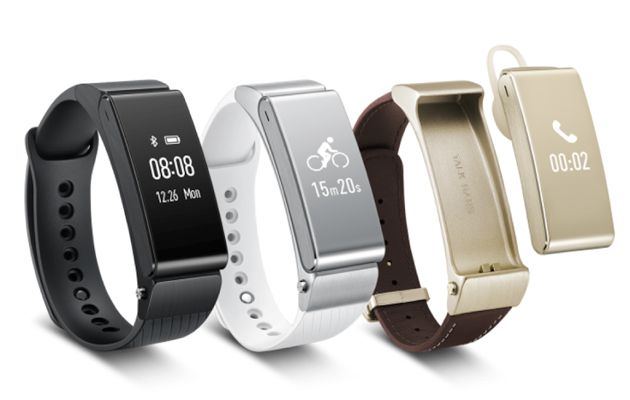 Huawei also announced the TalkBand N1 and claims to provide users with ultimate experience in professional sound quality. It can be paired with a smartphone which then acts as fitness tracker and can perform functions like step counting, distance calculation, calorie consumption tracking and more.

The TalkBand N1 will be available in Silver, Grey and Red col0ur options priced at 119 euros.

Abhinav Mishra
iGyaan Network's Newbie, Abhinav Loves Gaming, Cars and Technology, You can Find Him on PSN Bragging About his FIFA Skills.
You Might Also Like
LatestWearables
Read More