Samsung has finally launched its big boy, the Samsung Galaxy S6 at the MWC. Along with the S6, Samsung also launched its curved screen sibling the Galaxy S6 Edge. With this launch, Samsung is now the only smartphone maker who has two devices in its portfolio with curved displays; the Note Edge and Galaxy S6 Edge. Let’s take a look at how these two “edge” screen devices fare against each other on the spec table. 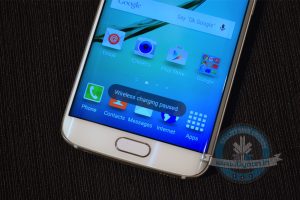 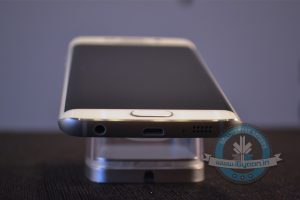 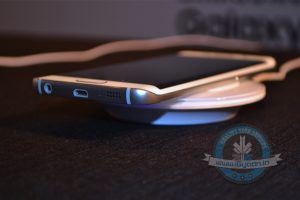 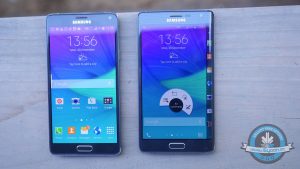 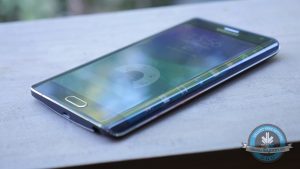 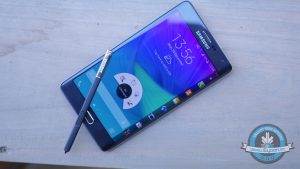 With the Galaxy S6 Edge, Samsung has brought in a two sided edge display whose utility might be questionable. It will be interesting to see though how Samsung makes use of it.

Watch our Hands on video here: