by Happy NagashettiMarch 2, 2015
1
Now Reading
HTC’s Active Case for One M9 is Something That Every Phone Needs
Browse This Page The IP68 Rated case protects your One M9 underwater as well as from 2 meter drops.
Share via

HTC yesterday unveiled its brand new flagship, the One M9 at MWC 2015. The device is a bit of an upgrade over the predecessor, the One M8 but comes with its own set of unique features. Much has been said and discussed the M9’s features but not a lot has been said about the amazing cases brought out by HTC with the new flagship launch.

We take a look at the HTC Active Case, the true protective case that every smartphone needs to have. It is rated IP68, which means that it will be waterproof and can also take the jolts of the floor when it is accidentally dropped. The case can withstand a drop of 2 meters, which is great for the butterfingers out there. The clear case lets your appreciate the metallic back panel while keeping the device safe.

The case looks sturdy and complements the phone to some extent. Also, as it’s a clear case, you will also get to look at the shiny aluminum back cover that sets the One M9 apart from its competition. 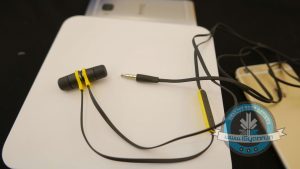 Active Headset from HTC is a waterproof pair of earphones for the outdoorsy folks. 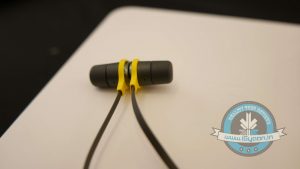 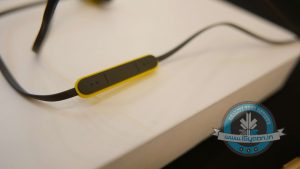 The Active case by HTC is for those outdoorsy folks whose phones are always at the risk of contact with the natural elements. To give even more peace of mind, HTC has unveiled the Active Headset. This is a pair of waterproof earphones that are rated at IP67. With these in your pocket, you can take that March mountain trek without being concerned for your smart gears. HTC also unveiled new Dot View II cases for the M9 along with the Active case.

HTC also launched a bouquet of new Dot View II cases with textured backs that will let you add a unique character to your One M9. Just like their previous version. 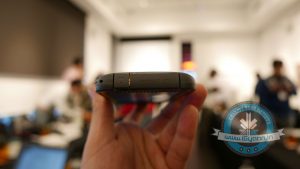 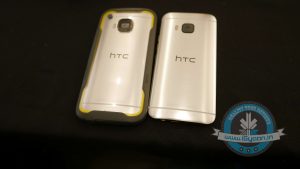 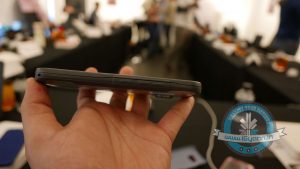 These are some great accessory from HTC, and hopefully the company will bring the strengthened cases for its other products. This will make you feel safe about your device in comparison to regular flip cases. The major smartphone maker should work towards introducing strong cases for the smartphones as it would be an accessory that people will see as an investment instead of a mere add-on.

Watch our hands on with HTC One M9 here:

likethis
What's your reaction?
Awesome
0%
Epic
0%
Like
0%
I Want This
0%
Meh
0%
Posted In
HTC, Latest, Mobile
Tags
accessories
accessories
About The Author