At the Mobile World Congress today in Barcelona, Sony introduced to the world two fresh devices, Xperia M4 Aqua and Xperia Z4. The former one is a mid-range smartphone, while the Xperia Z4 is a 10-inch robust tablet with top-notch specs. Both the devices run on Google’s Android power and are immune to water till a certain depth. The newly launched Xperia M4 Aqua is clad in a plastic body and holds an OmniBalance design. Weighing at a mere 136 grams, the smartphone is super light but doesn’t compromise on the build quality. At a thickness of 7.3mm, the M4 Aqua fits comfortably in the hand, making it perfect for single-handed usage. The smartphone flaunts a 5.2-inch 720p IPS display, which is protected by a tempered glass. The handset runs on the latest Android OS, Lollipop. The Material Design interface is super impressive and makes the phone more quick and fluid. A 64-bit octa-core Snapdragon 615 processor, Adreno 405 GPU and 2GB of RAM is equipped to the M4 Aqua. 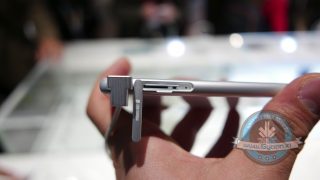 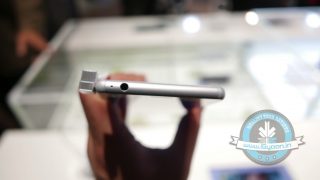 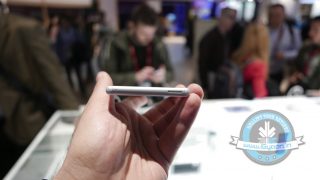 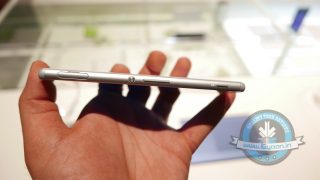 Optics of the handset includes a 13MP Exmor RS primary camera and a 5 MP selfie cam in the front. The phone comes in two storage variants – 8GB and 16GB, both of them are expandable up to 32GB via MicroSD support. The smartphone derives juice from the 2,400mAh cell. One of the strong points of the M4 Aqua is its aforementioned waterproof feature. It has got IP65 and IP68 certification, which prevents it from any damage until 1.5m underwater for up to 30 minutes. Also, it doesn’t feature a rubberized cap for the microUSB port. 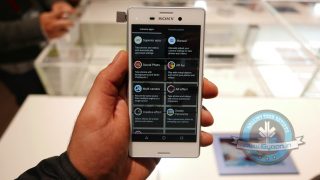 The handset comes at an introductory price of €299, which roughly translates to Rs. 23,000. For now, take a look at its specifications:

Here’s our hands on with the smartphone at launch:

Meenakshi Rawat
iGyaan's newbie Meenakshi handles content at iGyaan. She is an ultimate foodie, loves travelling and likes to read.
You Might Also Like
LatestMobileSonyUnboxing and Hands On
Read More