Motorola Head Confirms Moto Turbo Arrives in India Soon; Says ‘Its Price Will be Worth it’

by Meenakshi RawatMarch 4, 2015
0
Now Reading
Motorola Head Confirms Moto Turbo Arrives in India Soon; Says ‘Its Price Will be Worth it’
Browse This Page 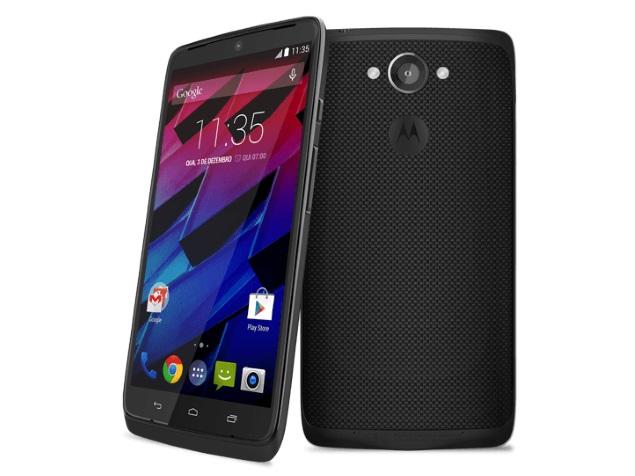 Motorola released Moto Maxx, a phone with 3,900mAh battery, in November last year and now the phone is arriving in India with a new name ‘Moto Turbo’. The India Head of the company Amit Boni confirmed the same in an interview with Times of India. Boni stated:

We will be launching the Moto Turbo for our consumers, which has the latest Qualcomm processor, high-resolution 21MP camera and long-lasting battery life with a 3900mAh battery, and is built on pure Android for the fastest, most flexible and easiest user experience. The price will be worth it.

The US-based firm claims that Moto Turbo aka Moto Maxx sustains up to 48 hours of mixed usage. Also, there is company’s Turbo Charger support with the phone that powers the device for eight hours of usage in just 15 minutes. Other specifications include a 5.2-inch QHD (2560×1440 pixels) display, 2.7GHz Snapdragon 805 quad-core processor, 3GB RAM, and onboard 64GB memory space.

Seeing the top-notch specs, it can be estimated that the device will fall in the high-end segment. Meanwhile, Motorola is rolling out Moto E (Gen 2) in India on 10th March.