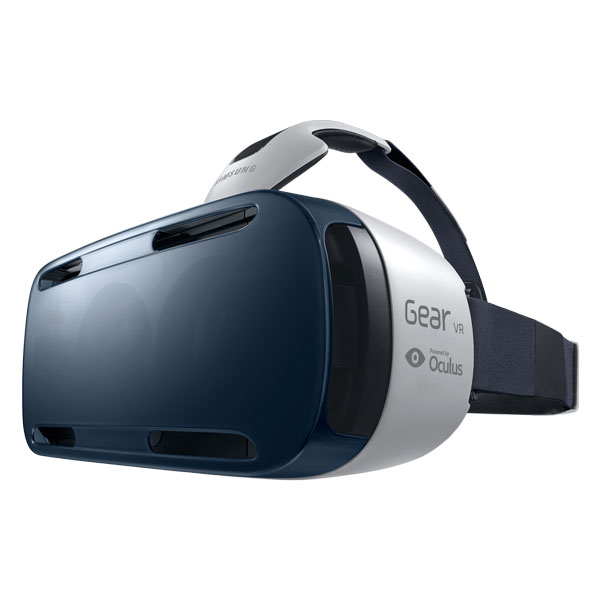 Samsung is all set to bring out its Virtual Reality headsets, the Gear VR in the hands of the consumers. The Korean electronics firm along with Oculus is rolling out the Innovator Edition of VR headset to the developers who will be able to purchase it from the 100 Best Buy retail locations. The sale of the VR Headset Innovator Edition will start from tomorrow i.e. March 27, 2015. For now, the virtual reality headset will be available in the retail stores of the US. One can stroll into a Best Buy store and grab one for $199. The Innovator Edition of VR Gear is compatible with Galaxy Note 4 smartphone. Drop the Note 4 or the Note Edge into the VR headset and the phones display will do all the work. It lets the user indulge into the immersive virtual experience and gives you a tour of an alternate world. The Best Buy has exciting offer in store for those who don’t own a Galaxy Note 4. Willing buyers can buy a combo of the Note 4 and VR Headset at discounted rates.

We got a chance to try out the Gear VR at Samsung’s event in Bangkok and we were quite impressed by the graphics. The device lets you watch movies while sitting in a giant empty theatre. If you don’t like the empty theatre then you can easily shift to the Moon, yes with the Gear VR you can watch your favourite movies on the moon with the Eagle lunar module next too. We loved the brief experience and hope Samsung gets it to our shores soon.

With the launch of its new flagships, Samsung has also unveiled a new version of the VR headset. The new iteration is compatible with the two latest handsets, the Galaxy S6 and S6 Edge. The latest edition is built to fit the smaller screen of the smartphones and is not on sale till yet. It is likely to arrive post the arrival of Galaxy S6 and its edgier counterpart on April 10.

Meenakshi Rawat
iGyaan's newbie Meenakshi handles content at iGyaan. She is an ultimate foodie, loves travelling and likes to read.
You Might Also Like
GadgetLatestSamsungWearables
Read More