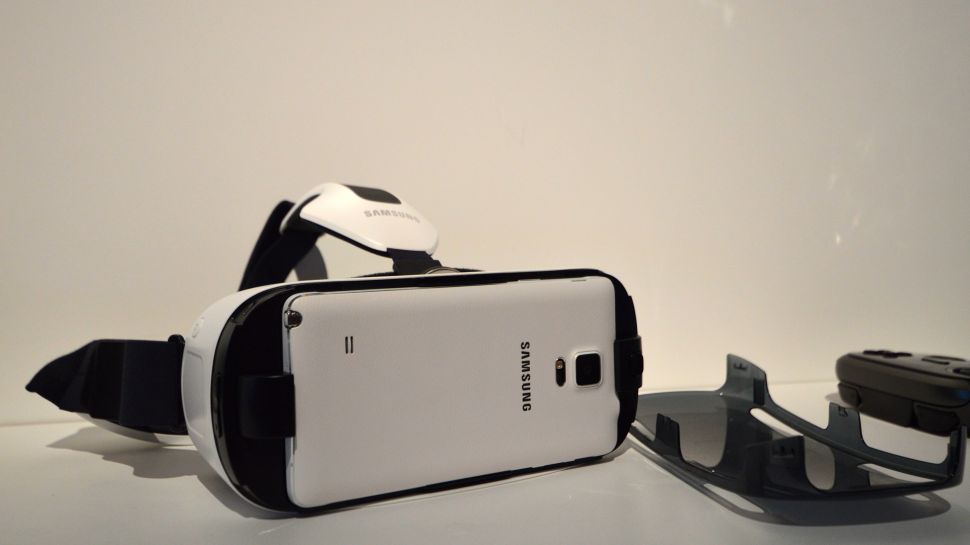 Samsung’s recent innovation Gear VR, apart from latest smartphones and TVs, is far from reaching of masses. The reason was the fact that its compatibility with only one device, Samsung Galaxy Note 4. The company is putting effort to make the virtual reality headset a regular feature with smartphones, and is pushing support to more devices. According to SamMobile, the South Korean producer is adding two more devices to the compatibility list of Gear VR – Galaxy S Edge and Galaxy S6.

This doesn’t sound something really bizarre as the latest devices are likely to support the new invention. But it isn’t as simple as it seems. The Gear VR, powered by Oculus, is a wearable put on the head that encloses Samsung Note 4. The gadget has been designed to fit a display of Note size, more that 5.3-inch, so that a viewer can get 96-degree viewing angle. According to the rumours, the Galaxy S Edge and Galaxy S6 will sport a 5.1-inch Quad HD display that cannot fit in to the big screen of the virtual reality headset. If the sources of SamMobile are to be believed, then the upcoming flagships may feature a display larger than 5.3 inches.

However, the company hasn’t confirmed its adaptability with both the devices and users have to wait for an official announcement.