Nokia X6 With All-Glass Design And A Notch Launched 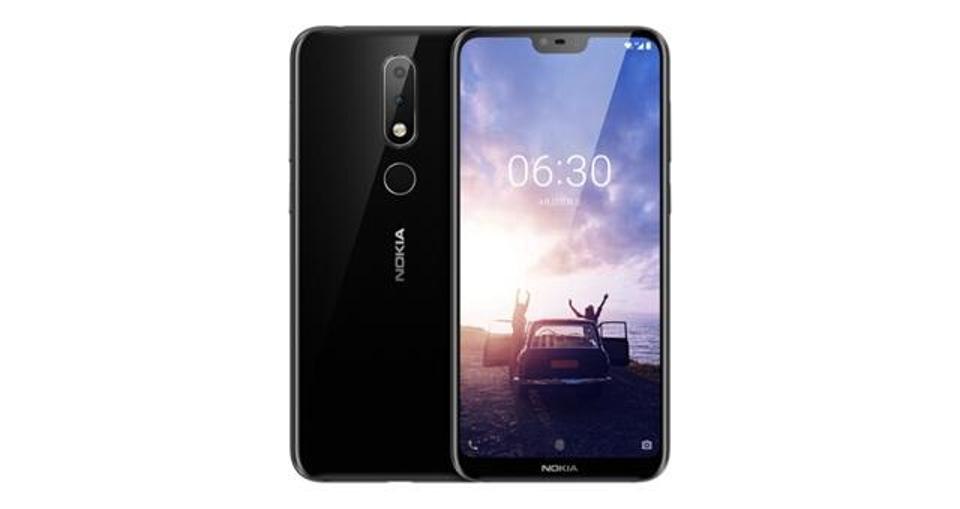 The Nokia X6 has a 5.8 inch TFT display with a 2280 x 1080 px resolution. This translates into a 19:9 aspect ratio, the same as the P20 Lite. There is also a notch on the display, which is the reason why the smartphone has a taller aspect ratio.

The smartphone runs on the Qualcomm Snapdragon 636 chipset along with either 4GB or 6GB of RAM coupled with either 32GB or 64Gb of onboard storage. The onboard storage will be expandable via microSD card. The fingerprint sensor is placed on the back which has a glossy finish thanks to an all-glass design. The Snapdragon 636 chipset has been quite successful in devices so far. The Xiaomi Redmi Note 5 Pro was the first smartphone to run on the chipset and has been well-received in India for its performance. The Redmi Note 5 pro competitor, the Asus Zenfone Max Pro also runs on the Snapdragon 636 chipset. 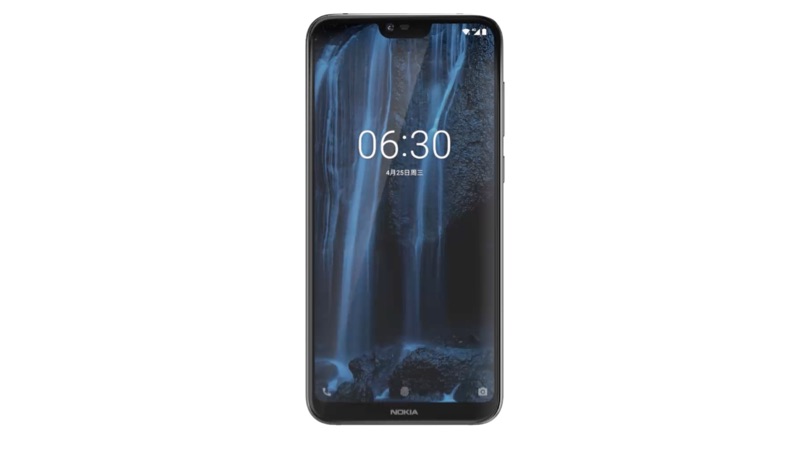 The Nokia X6 can be a solid offering in India if HMD Global gets the pricing right. So far, all Nokia smartphones have been a tad bit overpriced which can be monumental in a price sensitive market like India.