Xiaomi Unveils a Pink Edition of Mi Note on its 5th Anniversary, Priced at Rs. 25,200

by Meenakshi RawatMarch 31, 2015
0
Now Reading
Xiaomi Unveils a Pink Edition of Mi Note on its 5th Anniversary, Priced at Rs. 25,200
Browse This Page A while ago, we spoke of Xiaomi teasing a device made for women. Today, on its fifth anniversary, the Chinese smartphone brand ended all speculation and raised the curtains off the Mi Note Pink Edition. The handset is nothing but a regular Mi Note with a uniform pink coloured body. The device is launched at the price tag of 2,499 Yuan, which translates to around Rs. 25,200. As aforementioned, the Pink Edition of Mi Note holds the same specifications and features. The handset touts a 5.7-inch full HD (1920×1080p) display and is fitted with a 2.5GHz Snapdragon 801 quad-core processor along with Adreno 330 GPU. RAM of 3GB capacity runs the handset and the onboard storage space stands at 16GB. The pink variant features a 13MP rear camera and a 4MP selfie snapper. 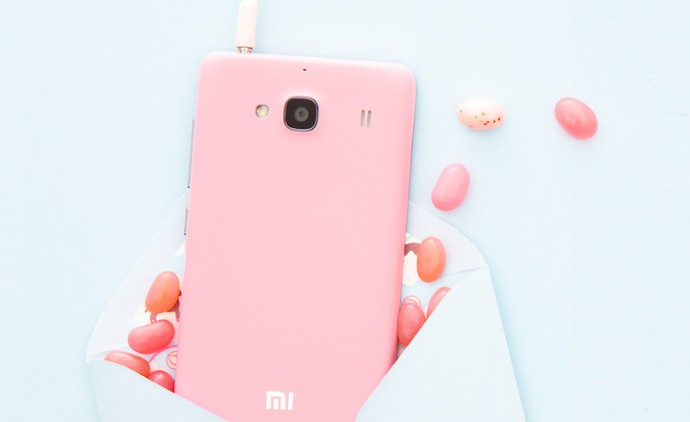 On April 8, the limited Mi Note Pink Edition will go on sale in China. Interested customers need to hurry up as only 20,000 units have been manufactured. To compensate the slight bump in price, Xiaomi is offering customers a power bank of 5,000mAh, along with the smartphone.

Prior to this, the world’s third largest smartphone manufacturer released a Bamboo edition of Mi Note. The special edition had a bamboo back and came at a price of RMB 2,299. The handset is on sale in China.

Meenakshi Rawat
iGyaan's newbie Meenakshi handles content at iGyaan. She is an ultimate foodie, loves travelling and likes to read.
You Might Also Like
Latest
Read More