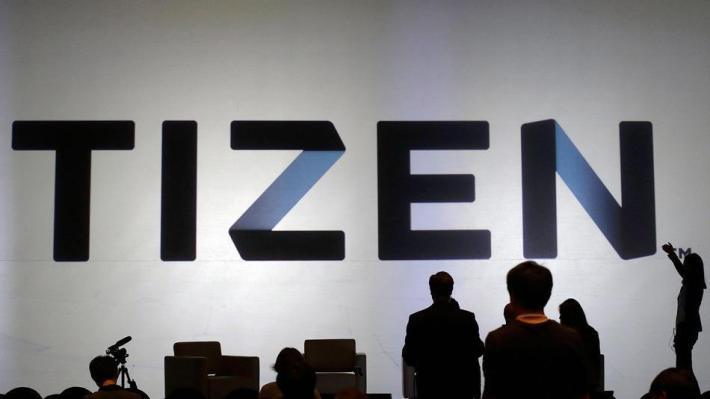 Samsung’s next Tizen OS-powered smartphone is yet to get an official announcement from the Korean electronics giant. But thanks to an online leaks, we now have an idea what Samsung will offer with its upcoming Tizen-based smartphone. A set of pictures are circulating online which are said to be of the upcoming Samsung Z2.

The leaked images of the tentatively titled Samsung Z2 give a hint of its design. The Z2 seems much like Samsung Galaxy S3 mini with identical display size and body (plastic frame and metal texture). The Tizen Store is also shown in the picture, which displays some of the popular downloads like Opera Mini, WhatsApp and more. Past rumours suggest that the next Samsung device running company’s Tizen OS will feature a 32-bit quad-core CPU with 1GB of RAM and Tizen 3.0 UI. The device will sport a qHD (540×960) TFT-LCD display and will pack a 2000mAh battery. The phone will be another entry-level offering with basic features. The company aims to make room for itself in the Android-ruled market. The smartphone will launch in more countries than just Bangladesh and India, which first saw the release of Samsung Z1. Samsung is expected to bring out the Z2 in the first half of 2015.