Windows 10 is the Last Version of Windows OS, Confirms Microsoft Microsoft has been enriching Windows OS with every version. The recent Windows 10 is the finest upgrade made by Microsoft, which incorporates all significant alternations needed on a Windows platform along with a brand new technology called Cortana. The American consumer electronics firm is quitting the revision of Windows operating system and confirmed there will be no Windows 11.

At the Ignite tech conference, the developer evangelist of Microsoft Jerry Nixon said in the press conference –

Right now we’re releasing Windows 10, and because Windows 10 is the last version of Windows, we’re all still working on Windows 10. 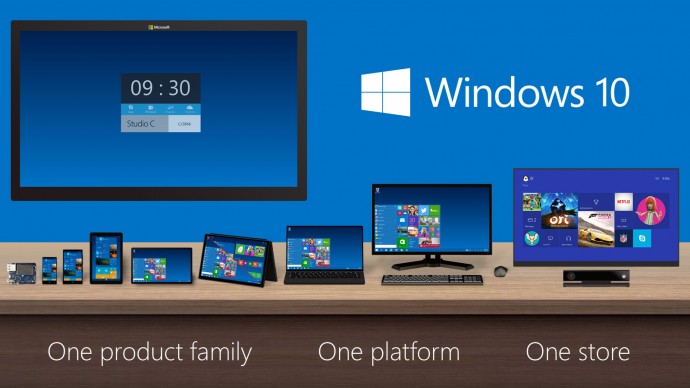 Nixon also mentioned that Windows 10 was in works since the launch of Windows 8.1. The company wanted perfection in the latest Windows as it aims to standardize Windows 10. Microsoft intends to make Windows a service. That means, instead of releasing versions of Windows every couple of years, they will be sending out regular updates to Windows just like Apple’s OS X. The software and hardware giant is radically changing the way we upgrade Windows.

This being said, it is certain that there won’t be any major change coming up to Windows 10. The company will regularly revise some features and send an update for Windows upgradation. It’s a big move by the company, but it sounds great as Microsoft has extended its reach to different platforms with the new Windows OS.

The latest version hasn’t come out for public yet. It’s due to release this summer. It will first land on the desktop and later on Windows-powered smartphones, as per Microsoft. There have been rumours of Microsoft already working on its next update, but it is expected to release by 2016.