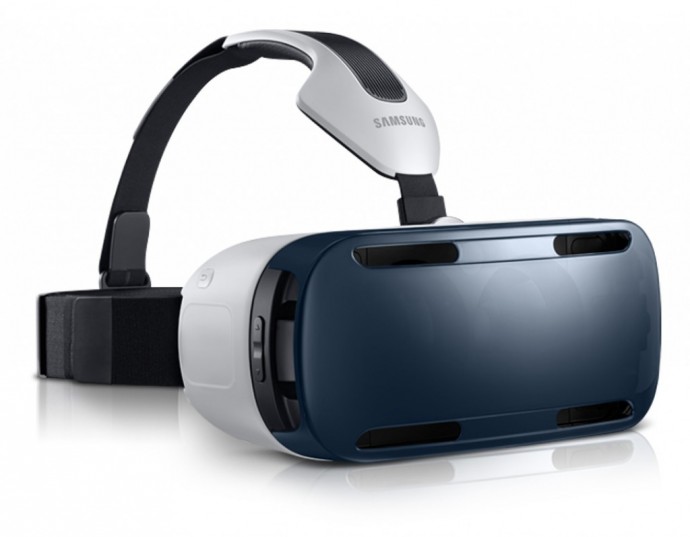 Samsung unveiled the Galaxy Note 4 and Galaxy Note Edge back in September 2014. As an icing on the cake, the Korean company in collaboration with Oculus revealed the Gear VR, a virtual reality headgear developed to work along with the Note 4. A year after, Samsung released its latest flagship devices, the Samsung Galaxy S6 and Galaxy S6 Edge in April 2015. The company also announced that a similar VR set will accompany the handsets soon, but no such headset were up for purchase.

Today, Samsung made this device available for purchase. The device, named as Gear VR Innovator Edition for Galaxy S6 and Galaxy S6 Edge, is a smaller and lighter version of the Note 4 Gear VR. It comes with a redesigned strap and a built-in fan to help in air-flow. According to Samsung, the Octa-Core Exynos 7420 chipset, which is the powerhouse of S6 and S6 Edge handsets, and the high PPI display will provide its users with better and smoother virtual reality experience. The other side of the coin would be the smaller screen of the S6 and S6 Edge devices, which may result in a narrow field of view.

This device is available at Samsung’s official website and BestBuy. This device can be purchased for $199.99 (Rs 12,741) and is available only for its US customers right now. No other details about its price and availability in India has been disclosed.

Rishi Baruah
iGyaan Network's newbie Rishi Baruah is a musician hailing from Mumbai. He plays drums for a Delhi-based band and specializes in Concert Photography. Oh yes, he can cook up a mean four-cheese pizza.
You Might Also Like
LatestSamsungTechWearables
Read More