Apple’s new Watch OS 2 has added new features to Apple Watch, including many of those that were suggested by current owners and app developers.

Apple has now allowed moving the logic and processing directly to the Apple Watch improving the long and nagging load times everyone has been complaining about. The new Watch OS 2 also allows for custom watch faces, use your own photos and art to make your own watch dials. The new Apple Pay features will be coming to Watch OS 2, including the new Wallet app, previously called Passbook. This app holds all financial and loyalty cards along with tickets and passes and is available directly on your Apple Watch. 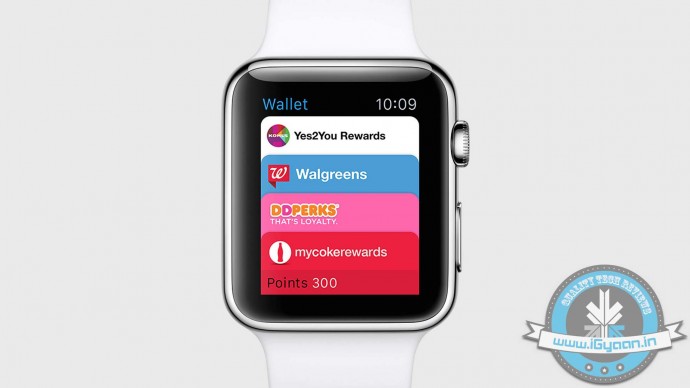 Other features include addition of more favourites in the quick dial, multi coloured sketches and enhancements in the performance of the UI. 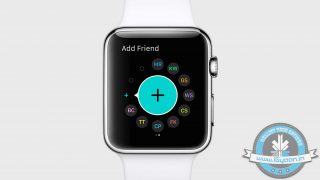 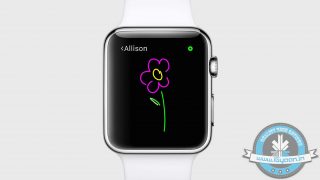 Bharat Nagpal
Founder and Chief Editor of iGyaan. Bharat likes to keep on top of technology ! Follow Him on Google Plus : Google+
You Might Also Like
Apps and SoftwareLatestWearables
Read More