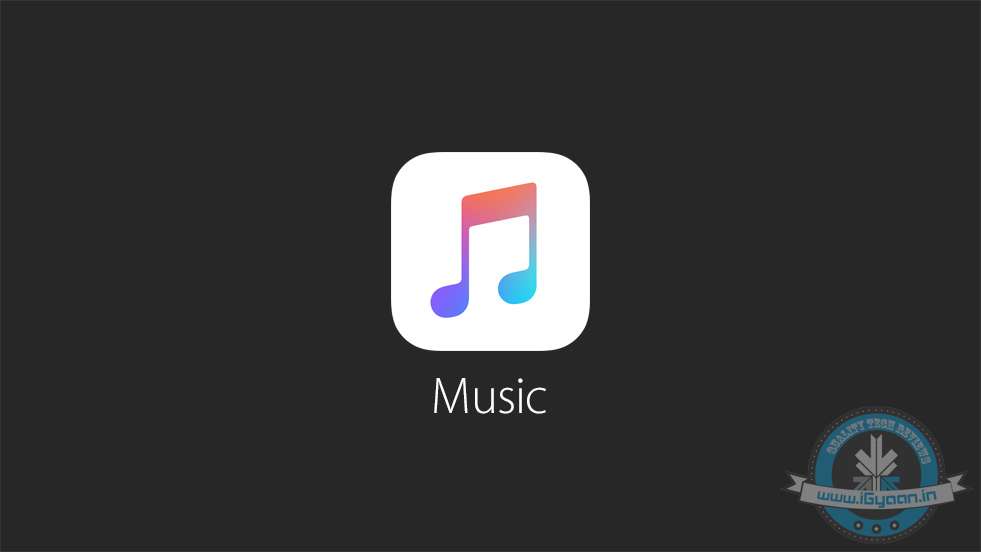 Apple has always been about building a secure, healthy ecosystem. They’re now bringing this philosophy to their new music streaming service. At the Worldwide Developers Conference, the company announced ‘Apple Music’, a service that seems to have the capabilities to put several successful music companies out of business. Provided it’s successful, of course.

On Apple Music, all the ways you love music can live together.

Here’s how the company plans to do it – with the new app, millions of tracks will be available to stream, and can be saved offline (bye-bye Spotify.) This library will also give recommendations an the playlists would be curated by popular musicians such as Drake, Will I Am and Pharrell.

Lastly, an introduction that seems the most refreshing, is Apple’s new 24/7 global music radio station – Beats 1. With the radio feature, more than 100 countries worldwide will be listening in to programming and stations created by some of the world’s most popular musicians. It will have genres such as Indie rock, Hip-hop classical, etc. Apple Music will be available 30th June onwards. For the initial three months, the service is available for free. After which, there will be a charge of 9.99$ per month. There is also a family plan providing the service for up to six family members, for $14.99 per month.