All the Important Apple Announcements From WWDC 2015 in One Place

by Rishi BaruahJune 9, 2015
6
Now Reading
All the Important Apple Announcements From WWDC 2015 in One Place
Browse This Page At this year’s WWDC, Apple made a string of announcements about its future. From the new Mac OS X El Capitan to the now widely accepted Apple Pay, here’s everything important that the California-based tech giant disclosed at the event: The new OS brings out a lot of new visual changes, as well as enhanced performance. The OS comes with several features like a new Safari browser, improved ‘Spotlight’ and enhancements to mission control. It has improved gesture support and the ability to snap windows to fill the sides of the screen. 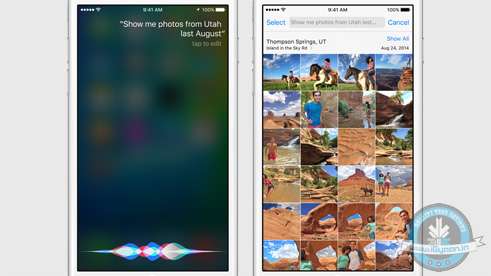 In an attempt to beat Google, Apple has brought in significant changes and new features for Siri. Instead of scouring through the cloud, they have given their Digital Assistant the permission to monitor a user’s daily habits to help give them better suggestions. Overall, it’s a step towards making Siri more intuitive, and subsequently, more helpful. The Calendar app supports the cause.

Read more about it here. Battery life was one of the most important issues discussed at WWDC 2015. A new low-power mode will allow devices to reduce power consumption and restrict to only phone call capability; improving the last few minutes of battery to upto 3 hours of usage. 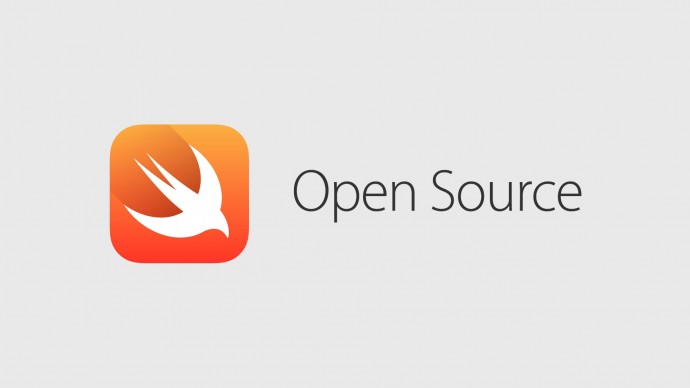 For faster bug fixing and developing new features, Apple has open sourced their coding language, Swift, for developers. But, does this mean other manufacturers will be able to make iOS devices? The company brings in the much-awaited multi-tasking feature, which was missing on Apple devices. Multitasking has been broken down into three fundamental characteristics – Slide Over, Picture in Picture, and Split View. There is a basic version that can multi-task on the most recent iPad models, while the newer iPad Air 2 will support full screen split with any app. Apple has added new updates to the Apple Watch OS 2. Apple has now allowed moving the logic and processing directly to the Apple Watch; improving the long and nagging load time everyone has been complaining about.Developers create applications that run on the Watch itself rather than in the background on a paired phone.

For more details about the improved Watch OS, click here. 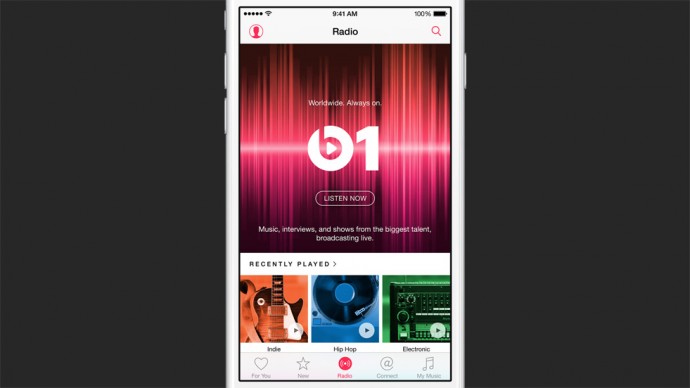 Yes, the rumours were true. The Cupertino-based tech giant introduced its new music streaming service. Apple Music will be available 30th June onwards. For the initial three months, the service is available free of cost. After which, it will cost 9.99$ per month. Click here for more.