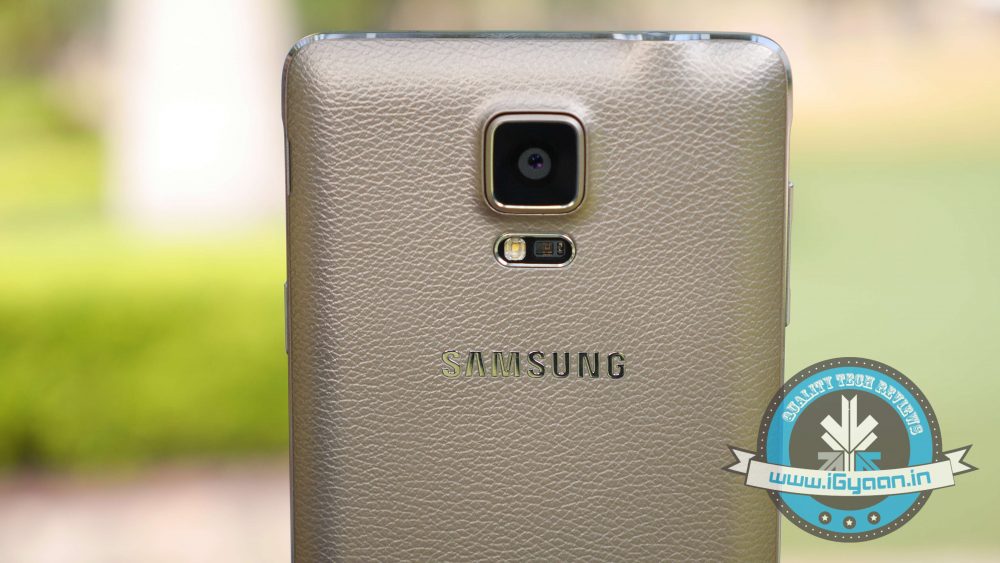 The past week has been huge in terms of unparalleled innovations. We came across some major announcements from Apple in its annual at the Worldwide Developers Conference (WWDC) and heard from Twitter, BlackBerry, Xiaomi and Canon about their new products and services. Apple finally cleared its plan on how to take iOS forward. iOS 9 is the latest operating system that offers multi-tasking on iPad. Multitasking has been broken down into three basic features – Slide Over, Picture in Picture, and Split View. ‘Slide Over’ allows you to open another app, without leaving the app you’re working on. All you have to do is, swipe the screen from the right to bring in another app. The ‘Split View’ Mode can open and proactive two apps on the same screen, at the same time. As expected, using the Split Screen, you can drag and drop between the two working apps. Lastly, the ‘Picture in Picture’ feature allows you to watch a video, while you work on another app on your iPad. At the WWDC 2015, Apple officially announced its new music streaming service ‘Apple Music’. Putting together the principles of a secure and healthy ecosystem, Apple Music offers millions of tracks that can be saved offline. This library will give recommendations and the playlists would be curated by popular musicians such as Drake, Will I Am and Pharrell. Through ‘Connect’ introduced by Apple, artists can share pictures, music and messages with their fans.

Along with that, it also introduced the new 24/7 global music radio station – Beats 1. With the radio feature, more than 100 countries worldwide will be listening to programming and stations created by some of the world’s most popular musicians. It will have genres such as Indie rock, Hip-Hop Classical, etc.

Apple Music will be available on 30th June onwards. For the initial three months, the service is available for free. After which, there will be a charge of $9.99/month. There is also a family plan providing the service for up to six family members, for $14.99/month. Canon brought an array of two high-resolution full-frame DSLR cameras in India – the 5DSR and 5DS DSLR, and a compact camcorder XC10 4K that is convenient for 4K/Full HD video shooting and captures images at 12MP resolution. The class-apart 5DSR and 5DS DSLR feature 50.6-megapixel 35mm full-frame CMOS sensor that set them high in Canon’s range of high-res cameras. The processor powering the devices is the latest dual DIGIC 5 that offers users a continuous shooting speed of 5fps at 50.6MP maximum. The Fine Detail Mode on Canon’s latest camera line-up allows users to capture the finest image. The mode configures the sharpness, therefore giving a detailed image which can be cropped extensively. The Canon 5DS at Rs. 2,52,995, while the 5DSR will cost you Rs. 2,65,995.

The camcorder features a Canon 10x Wide-Angle Zoom lens with 2x Digital Teleconverter and Optical Image Stabilization (OIS) that offers a zoom ratio of 27.3-273mm for movies and 24.1-241mm for photos. The densely packed powerhouse will come for Rs. 1,70,000. 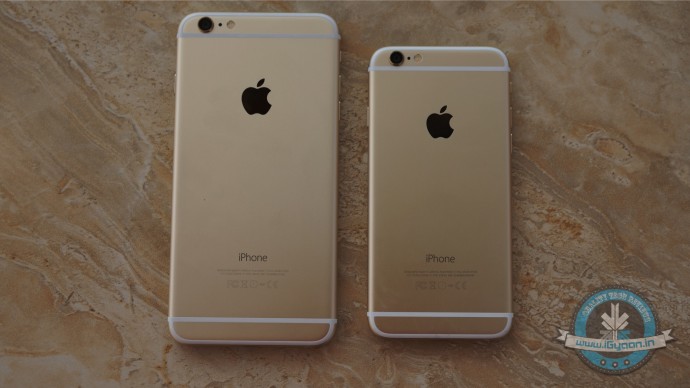 Foxconn, the major contract manufacturer of Apple, is planning to set up an Apple assembly plant in India. Industries Minister of Maharashtra, Subhash Desai remarked that Foxconn will come to scout for a location in India, as reported by Reuters. The world’s biggest Taiwanese electronics producer is said to build up 10-12 facilities in India by 2020, which includes data centres and factories. 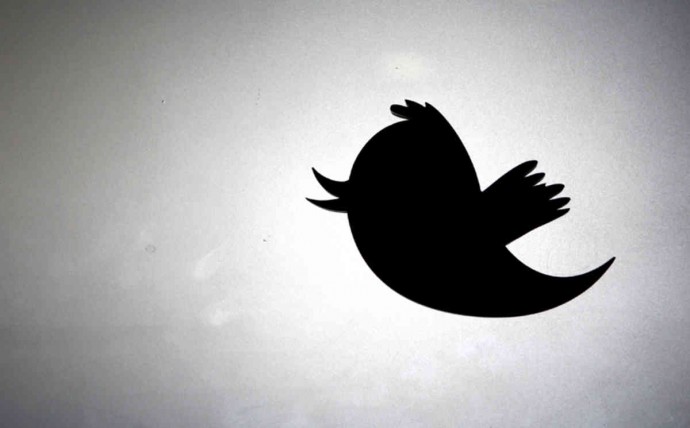 Twitter had added direct messaging service (DMS) but it was always restricted to just 140-characters. Now, frequent Twitter users will be happy to know that the social network is finally putting an end to the restriction, and making it 10,000 characters as opposed to just 140. Thus DMS will function like any other regular instant messaging service, effective this July. However, while the DMS will no longer have a restriction, public tweets will continue to be within the 140 character limit. 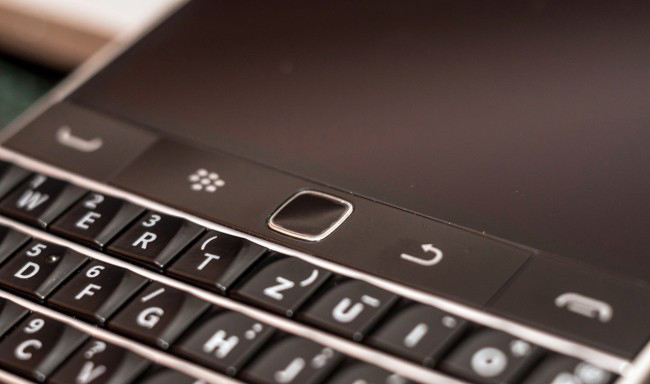 BlackBerry has allegedly come up with a solution to get back on track. We might see them collaborating with Android in a bid to increase revenues and turn a new folio. The company has said that it is ready to have a test run with Android. Its upcoming device, the BES12 will be able to secure not just BlackBerry devices, but also others that run on Android, iOS and Windows operating systems. BlackBerry will have to vouch for not just their platform but also for Android. While the Android partnership will help, BlackBerry needs to ensure it stays with the times and gives customers a product which is worth their money. Samsung’s phablet flagship, Galaxy Note 5, is the hot topic every tech admirer is eagerly waiting for. There have been rumours of the Note 5 featuring a 5.9-inch Super AMOLED display with curves on both the edges. An upgraded version of Samsung’s Exynos 7422 is speculated to govern the computing operations. Now a latest report suggests of the Note 4 successor sporting a USB 3.1 Type-C port. The USB-C is undoubtedly the future of connectivity as the universal port transfers data at unbelievable speed together with offering added benefits. Its battery is said to be mammoth at 4100mAh, which is necessary for a phablet with these specifications. The device will launch later this year. After launching Oculus Rift, Facebook-owned Oculus has unveiled a prototype controller for its VR headset, the Oculus Touch. It is a handheld controller to interact with your VR environment. It is all what the Rift was lagging. The Touch makes you feel your presence in the virtual world by showing your hands in the designed space, where you can pick a weapon, make hand gestures like you do in the real world.

The controller is much like your traditional gaming remote with thumb grip, main trigger, secondary trigger and a set of buttons. As it is still in the developmental stage, the time of the launch is the same and is expected to be Q1 2016.

Xiaomi has dropped the price of its Mi 4 in India. Xiaomi Mi 4 will now be available for Rs. 4,000 lesser. The price will now be Rs. 19,999 instead of Rs. 23,999, which is a substantial drop. The smartphone, known for its exemplary features, boasts a sleek look. The specifications includes Qualcomm Snapdragon 801 2.5 GHz, a 3GB RAM and 64GB Flash. The phone also possesses a 5? IPS full HD display at 441 PPI. It has a battery life of 3080 mAh and includes quick charge 2.0 support. The phone lastly, boasts of a 13 MP rear camera and an 8 MP front camera (both with f/1.8 aperture). E-commerce giant Amazon has opened its biggest warehouse at Kothur in Telangana. It is one of the biggest fulfilment centres set up in India covering one million square feet of space with a storage capacity of over 2.5 million cubic metres. The new facility will help small and medium businesses (SMBs) to gain access to and service customers across the country.