Deals of the Week : Smartphone Discounts You Should Check Out

by Meenakshi RawatJune 15, 2015
3
Now Reading
Deals of the Week : Smartphone Discounts You Should Check Out
Browse This Page It’s always showering discounts online. Despite the festive drought during summer, the e-commerce platforms have managed to draw customers to its portal through irresistible deals on smartphones. They’re currently throwing inviting offers with a major price drop, together with optional exchange deal and additional benefits.

Here are some of the deals that you can grab right now: 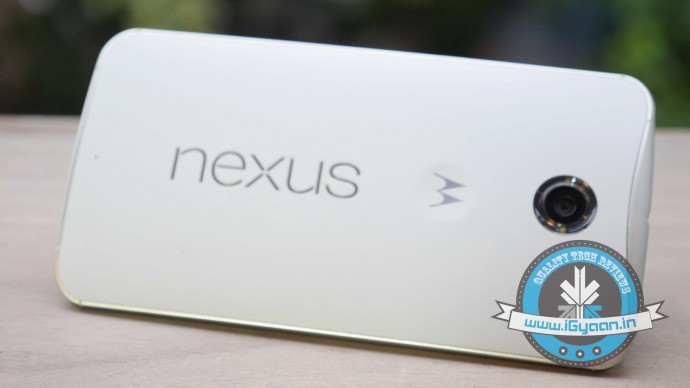 With our rating of 7.9 out of 10, Micromax Canvas Nitro is one of the best performance-oriented phones in the budget category. Buy the phone at Rs. 1,000 less, i.e. Rs. 8,999. Sporting a vivid 5-inch LCD display with 5MP camera on top, the Canvas Nitro features a Mediatek Mt6592 octa-core chipset clocked at 1.7GHz. It holds 2GB RAM, 16 GB in-built storage and 13MP primary shooter. There is no heavy discount on this Motorola model if are not willing to barter your old phone. The LTE version of Moto E (Gen 2) is being offered at Rs. 500 less, but on exchange, you can get it on Rs. 2,000 off, i.e. Rs. 5,999. Other gifts comprise of free Airtel 4G SIM, Double data absolutely free with Airtel and a few more. The excellent all-round multimedia device has gotten more affordable. Honor 4X is now under sub-Rs. 10,000 category (although temporarily), costing Rs. 9,999 at the ongoing Flipkart sale. Besides the phones, customers will get other offers, such as Rs. 3000 off on Yatra wallet, offers worth Rs. 3,000 on Freecharge, 1-3 months of free streaming and downloads from Hungama and much more.

Meenakshi Rawat
iGyaan's newbie Meenakshi handles content at iGyaan. She is an ultimate foodie, loves travelling and likes to read.
You Might Also Like
LatestRecommendations
Read More