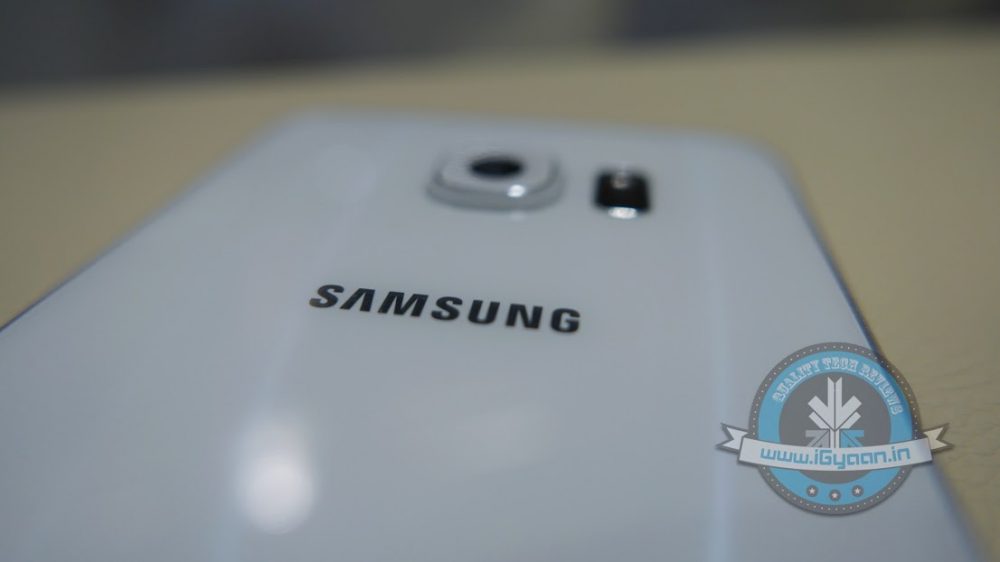 In the past few days we’ve heard several rumours about the unannounced Samsung mid-range smartphones. The two handsets in the Galaxy line-up – Galaxy J5 and Galaxy J7 – have leaked almost entirely, and just an official launch is awaited, which will confirm their price and arrival date. According to insider sources, we won’t have to wait for long.

We’ve now heard that both the Galaxy J5 and J7 will release next week in India. However the date is not specified, the phones are expected to make a debut between June 22 and June 28. The Galaxy J5 seems to be a regular J1-like device with the Android operating system powering it. From the design aspect, Samsung hasn’t made any alterations and we might see the traditional curved edges from all four sides, just like on the Galaxy S1, S2 and Galaxy Duos. The images leaked online give a sense of Samsung Galaxy J5 being thick, just like the Duos series. Considering the performance factor, the Galaxy J5 is said to house a 1.2GHz quad-core Snapdragon 410 under the 5-inch screen. Rumours speak of it embedding 1.5GB RAM and 8GB internal storage space, with a microSD card slot.

The front features a 5MP camera for selfie enthusiasts, with primary 13MP snapper at the back. The phone will be accompanied by a 2600mAh battery, which can last for a day. The Galaxy J7, on the other hand, is a bigger sibling of the Galaxy J5 with a 5.5-inch screen at 720x1280p resolution. Under the hood is a 1.7GHz octa-core Marvel PXA1936 processor with 1.5GB RAM and 16GB in-built storage space, with expandability option via a microSD card slot. The phone holds similar specifications to the Samsung Galaxy J5 in terms of camera, but differs slightly in battery capacity – which is 3,000mAh.

More details on pricing will be disclosed at the launch. Keep checking back for updates.