OnePlus Reveals the Launch Date of the OnePlus 2

by Rishi BaruahJune 26, 2015
24
Now Reading
OnePlus Reveals the Launch Date of the OnePlus 2
Browse This Page 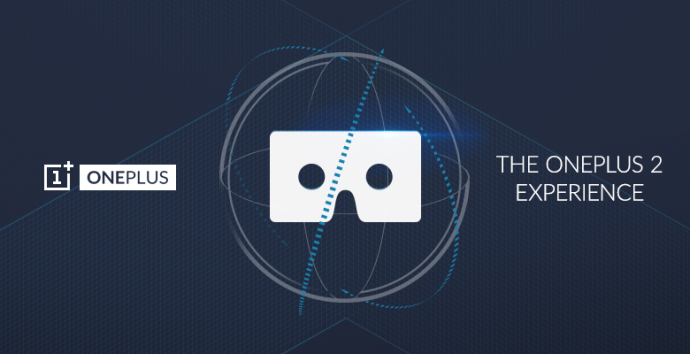 Last year, Chinese company, OnePlus, made headlines in the world of tech after they released the affordable One. At that point, the smartphone was dubbed as the ‘Flagship Killer of 2014’ from critics and users. OnePlus, today, has finally announced the OnePlus 2’s launch date, almost after a year of rumours and leaked information about the handset. The company said the follow-up of the One smartphone will be revealed officially on July 27th, which was earlier speculated to be 17th April. But, OnePlus decided to launch the handset in a different way. Their live streaming of the event will take place in Virtual Reality, starting at 7 pm PDT. For this occasion, OnePlus has engineered their own ‘cardboard’ VR headgears that allow you to slip in your mobile handset inside the little box. It will start selling for free, but it seems consumers will have to pay for shipping. Pei added:

A VR launch lets you stand right next to our team and our fans as we unveil our new flagship. you’ll be able to look around as you check out the phone in a new way and maybe even find a few hidden Easter eggs. It’s a new way of thinking about a product launch. We aren’t talking at you; we are talking with you. Most of the spec details will be revealed at the launch event. But till then, as per the revelation by the company CEO Liu Zuohu, OnePlus Two will run on Snapdragon 810 chipset along with 4GB RAM. A 5.5-inch 2K display will improve the viewing experience of the user. The OnePlus Two will also have a USB C-Type, the first in a flagship device by a major manufacturer,

Watch the video below where co-founder Carl Pei demonstrated how he is charging his MacBook with the phone’s USB Type-C charging cable.