The new smartphone is only a slight improvement over its predecessor. The device sports a 5.2-inch full HD (1080x1920p) LCD screen with Birds LUMINOS display technology. Its pixel density is more than 440ppi . A screen guard is also included with the device.

The smart adaptive display and the high-resolution audio promises to deliver the best gaming and entertainment experiences. Sony Xperia Z3+ comes with the IP (Ingress Protection) rating – IP65/68. This means that users can take the phone for a dip in the swimming pool (or any other fresh water body) up to five feet (1.5 metre) under water for close to 30 minutes. Provided that the phone’s ports are covered by the flaps that come with the package. 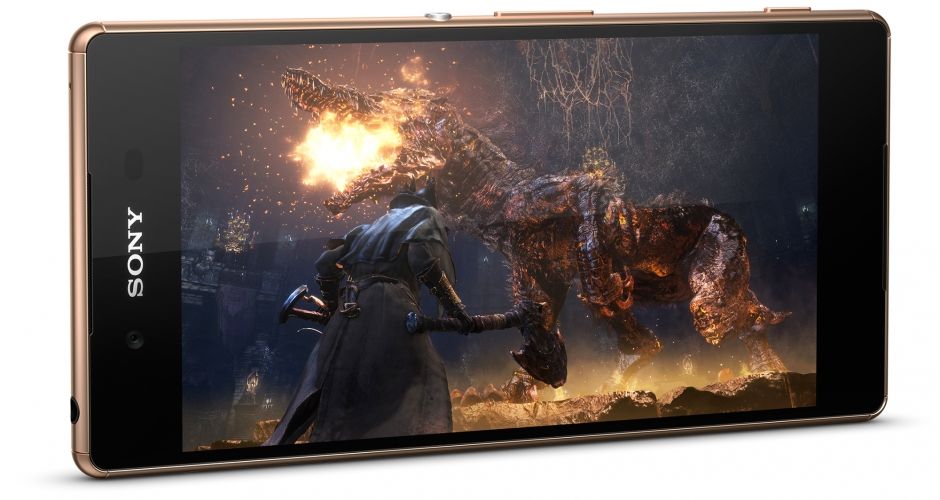 Camera specifications include a 20.7MP camera with auto-focus and 4K resolution video recording while the front camera is 5.1MP snapper. It is powered by a 2,930mAh battery and comes shipped in with advanced 64-bit Snapdragon 810 series Octa core CPU, 3GB RAM. The smartphone comes only with a single option for internal memory – 32GB.

As a bonus, people who purchase this phone receive the Qualcomm Quick Charge 2.0 certified charger that is capable of fully charging your phone within 45 mins.

The device is priced at Rs. 55,990. The Sony Xperia Z3+ can go up against the likes of Samsung Galaxy S6 and S6 Edge and the Apple iPhone 6.

Rishi Baruah
iGyaan Network's newbie Rishi Baruah is a musician hailing from Mumbai. He plays drums for a Delhi-based band and specializes in Concert Photography. Oh yes, he can cook up a mean four-cheese pizza.
You Might Also Like
Latest
Read More