Top Tech Geniuses Of Our Generation The world we live in today is based completely on technology. It surrounds us, and we have allowed it to embed itself in our lives today. Living in the 21st century, we simply cannot deny the fact that without science and technology, our lives would not be as half as easy as it is now. For every technology that makes our lives comfortable, we have to thank the tech geniuses behind the idea. We cannot imagine Apple without Steve Jobs or Microsoft without Bill Gates. What is the defining contribution to technology made by Larry Page and Sergey Brin? The answer is Google, the single most important business in Silicon Valley today.

What fascinated so many early fans was Google’s constant pursuit of refinement and efficiency in its search algorithm. While other search engines’ results tended to be loaded with spam, Google’s were generally on target. The company had lots of other tricks up its sleeve as well: the rapidly growing Google universe now grants handfuls of productivity and entertainment tools – from word processing to video – most of them free, underwritten by the company’s universal ad-serving system. The world’s richest man is also one of its most outstanding technologists–a guy who dropped out of Harvard to launch Microsoft to find the company that all techies are closely familiar with. No hands-off executive, Bill Gates has been involved with Microsoft product development at an amazingly detailed level over the company’s entire 30-year history.

Gates left Microsoft in July 2008 to focus full-time on his non-profit endeavor, the Gates Foundation, which he has provided with an eye-popping $29 billion to strengthen global health and learning. The King of Apple, Steve Jobs is familiar to even the most random non-technophile. Jobs lays claim to two critical moments in tech history. First, with the original Apple, he established the idea that computers belong in the home; and then, 20 years down the line, he proved the world that people ought to carry their (digital) music with them wherever they travel.

Apple may not have developed the PC, and it certainly didn’t make the first MP3 player, but Jobs’ famous “reality distortion field” has shown that who got there first is sometimes less important than what they brought with them. Today, Apple is bigger than ever, owning market share since the company started off. The founders introduced Twitter at South by Southwest in Austin, Texas. Their first tweet? “Inviting co-workers.” Since then, a flood of messages, no greater than 140 characters, has streamed from the site. As of September, Twitter had more than 100 million active users around the world.

It may be luck or genius, but the microblogging site has grown to be one of the most popular websites in the world in the four years since it was first launched. With over 302 million users, Twitter has become popular not only as a social networking site, but as a grassroots news outlet for late-breaking events. The road that came before, however, was not an easy one for the young company. Facebook CEO and Harvard dropout Mark Zuckerberg, 27, has changed the way we communicate, not only online but in other areas of our life. The social network platform that began in a dorm room in 2004 has arguably waived the need for high school yearbooks, greeting cards and reunions. It’s a website that is now used by 300 million people around the world.

Since then, Zuckerberg has grown into his role as the face of Facebook, which is now valued more than $200 billion. 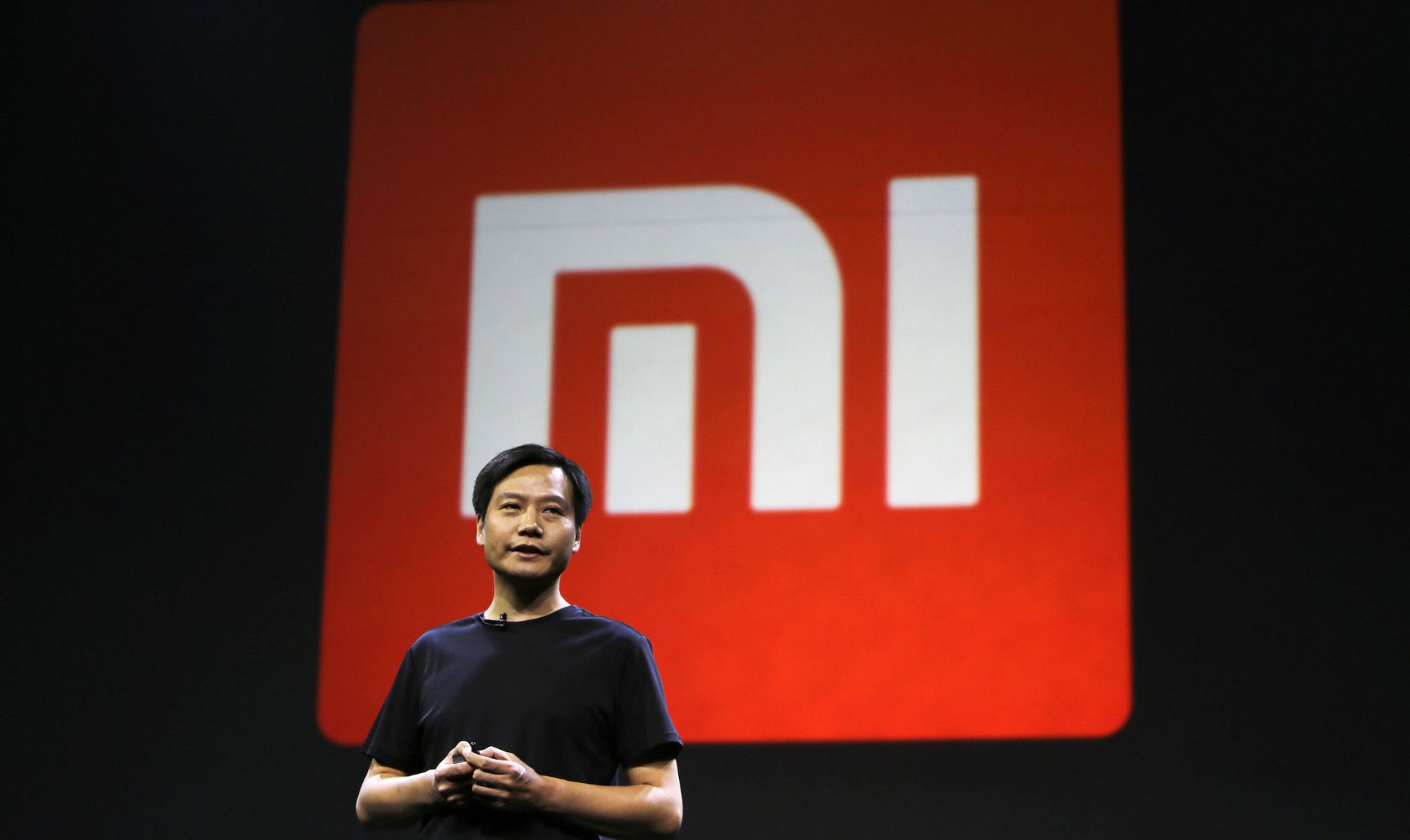 As a startup CEO, Lei Jun prided himself on out hustling his competitors: 100-hour workweeks were standard. It is his pride that has allowed Xiaomi to quickly emerge as one of the world’s most valuable private tech companies. Today, Lei ranks as the eighth richest person in China.

Xiaomi is winning by giving the Chinese what they want: Cheap, feature-packed Android phones. Xiaomi will sell 60 million handsets in 2014, doubling 2013’s total; its $5.5 billion in sales in the first half of 2014 surpassed all of 2013, when its phone division netted an estimated $80 million. With Asia accounting for more than half of the 1.5 billion smartphones sold worldwide each year, that feat alone has vaulted Xiaomi to number three in the world, after Samsung and Apple. Lei has been called the Steve Jobs of China, and for good reason. In 2001, Wales founded the open-content internet resource Wikipedia, which later became the world’s largest encyclopedia. Wales also founded the for-profit web-hosting company Wikia, and has advised governments and universities. The online encyclopedia also has a co-founder in the form of Larry Sanger, who helped develop the project but left in 2002 shortly after it was launched.

The origins of Wikipedia began in March 2000, when Wales began Nupedia (“the free encyclopedia”), which was identified by an extensive peer-review process designed to make its articles of a quality similar to that of acknowledged encyclopedias. With the addition of wikis (a collection of web pages designed to allow anyone who accesses it to contribute or modify content), the project was named “Wikipedia.” Mr. Wales laid down the founding principles and content, establishing an Internet-based community of contributors during that year. Wikipedia was initially meant to be a wiki-based site for collaboration on early encyclopedic content for submission to Nupedia, but Wikipedia’s rapid growth quickly overshadowed Nupedia’s development. YouTube was invented by Steve Chen, Chad Hurley and Jawed Karim out of a garage in Menlo Park. Hurley attended Indiana University of Pennsylvania, where he received his bachelor’s degree in fine art. After graduating, he joined eBay’s PayPal division, primarily focusing on user interface. It was there that he met Steve Chen and Jawed Karim, with whom he founded YouTube.com, a video-sharing website, in 2005.

YouTube quickly became one of the web’s fastest-growing sites, and was ranked as the 10th most popular website just a year after its launch. There are reportedly 100 million clips viewed daily on YouTube, with an additional 65,000 new videos uploaded every 24 hours.