by Rishi BaruahJuly 3, 2015
0
Now Reading
OnePlus Cardboard VR Headset Will Be Available On Amazon For Rs 99 Only
Browse This Page Last week, OnePlus announced the OnePlus Two’s launch date, after almost a year of rumours and speculations. The company said the OnePlus Two will be revealed officially on 27th July, which was earlier speculated to be 17th April. The company also decided to launch the handset in a not-so-common way. The live streaming of the event will take place in Virtual Reality, starting at 7 pm PDT on 27th July. For this occasion, OnePlus has engineered its own ‘cardboard’ VR headgears that allow you to slip in your mobile handset inside the little box.

This is not just a product; it’s an initiative. We aren’t making any money by offering OnePlus Cardboard. In fact, we are losing money with each one. There will come a day in which we will be able to travel the world and immerse ourselves in amazing things without ever leaving the comfort of our homes. OnePlus Cardboard exists to drive this idea forward.

To get the OnePlus Cardboard, the description said users could sign up and participate in a contest that closes today.

OnePlus is giving away a plethora of headsets to our fans for free, along with shipping. To win a headset, users simply have to sign up on OnePlus Cardboard Giveaway, and the winners will be decided at random. The contest closes on July 3. Winners will be announced on OnePlus’s social media pages as well. The contest winners will be contacted by the company, post the draw.

The OnePlus Cardboards will go on sale from the third week of July at a price of Rs. 99 (shipping terms will be as per standard Amazon India policy). The exact sale date on the platform will be announced on OnePlus’s social media channels soon.

Most of the spec details will be unveiled at the launch event. Till then, as per the revelation by the company CEO Liu Zuohu, OnePlus Two will run on Snapdragon 810 chipset along with 4GB RAM. A 5.5-inch 2K display will improve the viewing experience of the user. The OnePlus Two will also have a USB C-Type, the first in a flagship device by a major manufacturer. 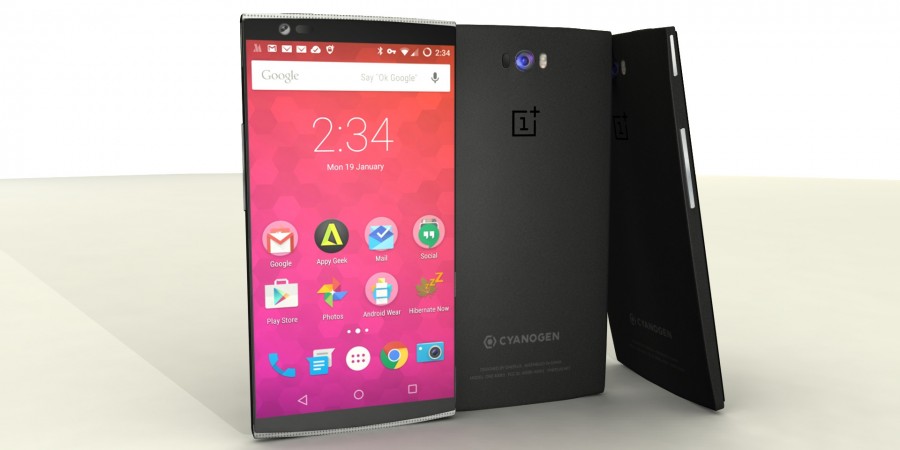 Watch the video below where co-founder Carl Pei demonstrates how he is charging his MacBook with the phone’s USB Type-C charging cable.