But that is just not it. If you buy on Flipkart, you can also get an additional exchange offer that will shave off an added Rs. 5,000 on the price depending on which phone you swap with.

The Nexus 6 boasts a 5.96-inch QHD (2560×1440p) AMOLED display. It is powered by 2.7 GHz Snapdragon 805 quad-core processor coupled with 3 GB of RAM. It runs on Android 5.0 Lollipop out of the box. The screen of the device is shielded by Corning Glass 3, which means users need not have to worry about scratches. 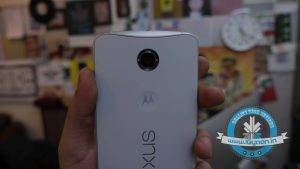 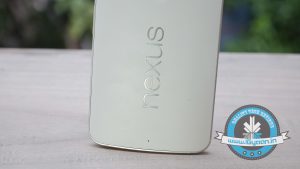 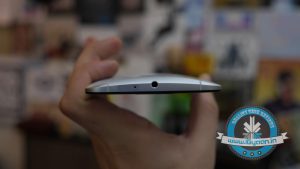 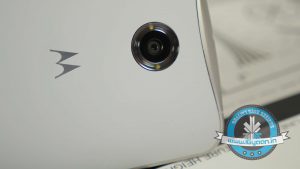 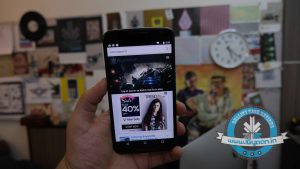 On the camera front, it sports a 13MP rear and 2MP front snapper. The device gets its juice from a 3,220mAh battery, which the company claims to last for six hours on a 15-minute charge as it comes along with Motorola’s Turbo Charger. Nexus 6 offers wireless charging. It comes in two colour options in the country – midnight blue and cloud white.

This cut makes the Nexus 6 price much more pleasing. After all, the Nexus line gained a reputation for offering high-end hardware at low prices, until the more expensive Nexus 6 came along.

Check out the unboxing video of the Nexus 6 below:

Rishi Baruah
iGyaan Network's newbie Rishi Baruah is a musician hailing from Mumbai. He plays drums for a Delhi-based band and specializes in Concert Photography. Oh yes, he can cook up a mean four-cheese pizza.
You Might Also Like
LatestTechVideos
Read More