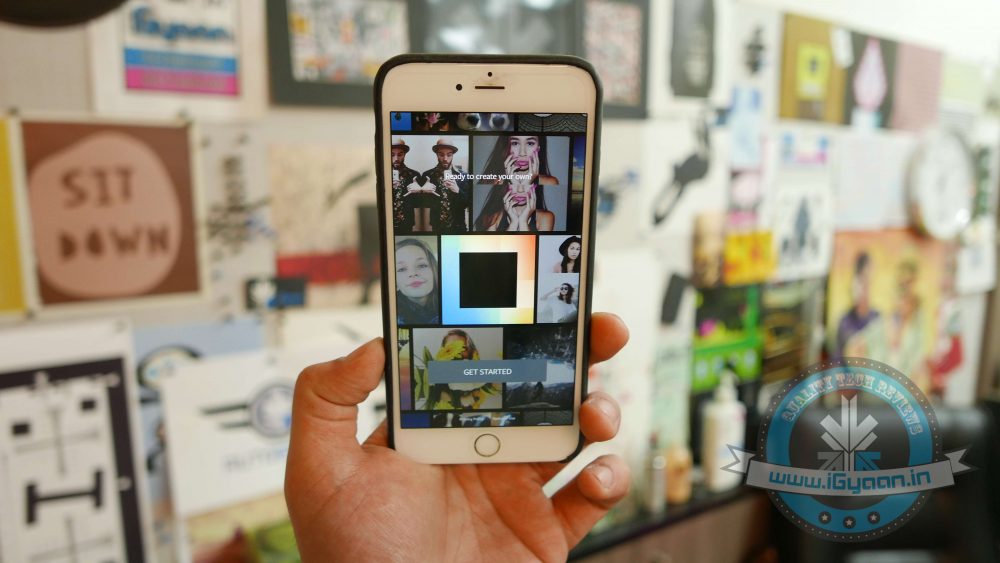 Instagram is an awesome app to share your memories in the form of pictures and videos. For as long as we can remember, Instagram was stuck with the 640×640 pixel resolution. But now, with the latest update, everything is about to change. With phones of the modern era capable of handling the high level of pixels, Instagram is finally upgrading to HD.

The latest report from Instagram co-founder Mike Krieger says the update will be rolling out to both Android and iOS. The company says the new highlight has been spreading out for a week, and most users should start seeing the change slowly. It should be noted that the new feature does not come in the form of an app update, but instead, changes have been made on the server side. 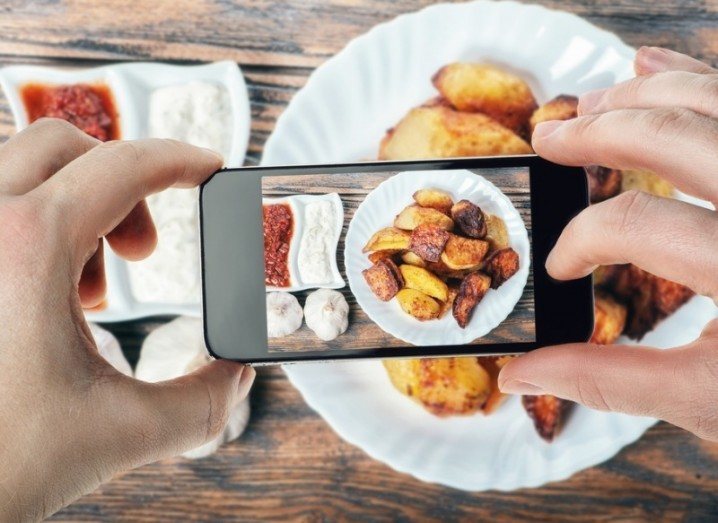 Back when Instagram launched in 2010, 640 by 640 pixels was a fair size for photos that would ultimately end up on an iPhone because Instagram was an iOS-only app at first. As the years have moved on and smartphones developed towards large display sizes, much more accurate resolutions, as well as high-resolution cameras, the size restraint was often probed by tech bloggers and regular users alike.

Rishi Baruah
iGyaan Network's newbie Rishi Baruah is a musician hailing from Mumbai. He plays drums for a Delhi-based band and specializes in Concert Photography. Oh yes, he can cook up a mean four-cheese pizza.
You Might Also Like
Apps and SoftwareInstagramLatestTech
Read More