The OnePlus 2 launch event is promised to be a grand affair. The Chinese company is gearing up for the launch of the OnePlus 2 in a very different way than most of its competitors. The live streaming of the event will take place in Virtual Reality, starting at 7 pm PDT on 27th July. For this occasion, OnePlus has engineered its own ‘cardboard’ VR headgears that allow you to slip in your mobile handset inside of the little box.

There were two ways of obtaining the cardboard VR headset; one was to participate, and the winners would be chosen at random, whose results are yet to be revealed, and the other was to purchase them from Amazon for a cheap price of Rs 99. Basically, you are being charged only for the delivery, not the headgear. 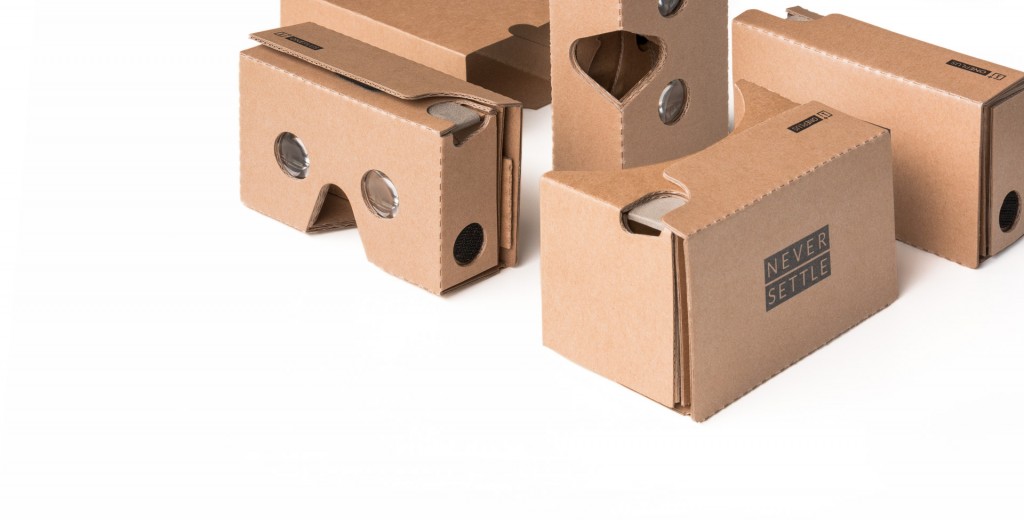 The VR headgear is up for sale on Amazon from today. The cardboard has been perfectly tailored to fit the OnePlus 2 smartphone and can be assembled quickly.

Most of the spec details will be revealed at the launch event. Till then, as per the revelation by the company CEO Liu Zuohu, OnePlus 2 will run on Snapdragon 810 chipset along with 4GB RAM. A 5.5-inch 2K display will improve the viewing experience of the user. The OnePlus 2 will also have a USB C-Type, the first in a flagship device by a major manufacturer.

The company has already announced that the price of the OnePlus 2 will not be above Rs 28,500. With the launch next month, there is a huge possibility that users will, again, be required to have an invite to buy the phone. But this time, the company says it is ready to meet the demands.

The VR headsets are currently sold out on Amazon. We will keep you updated as soon as it is back in stock.