Amazon Prime is Expected to Launch in India

by Tejan MitraJuly 20, 2015
6
Now Reading
Amazon Prime is Expected to Launch in India
Browse This Page 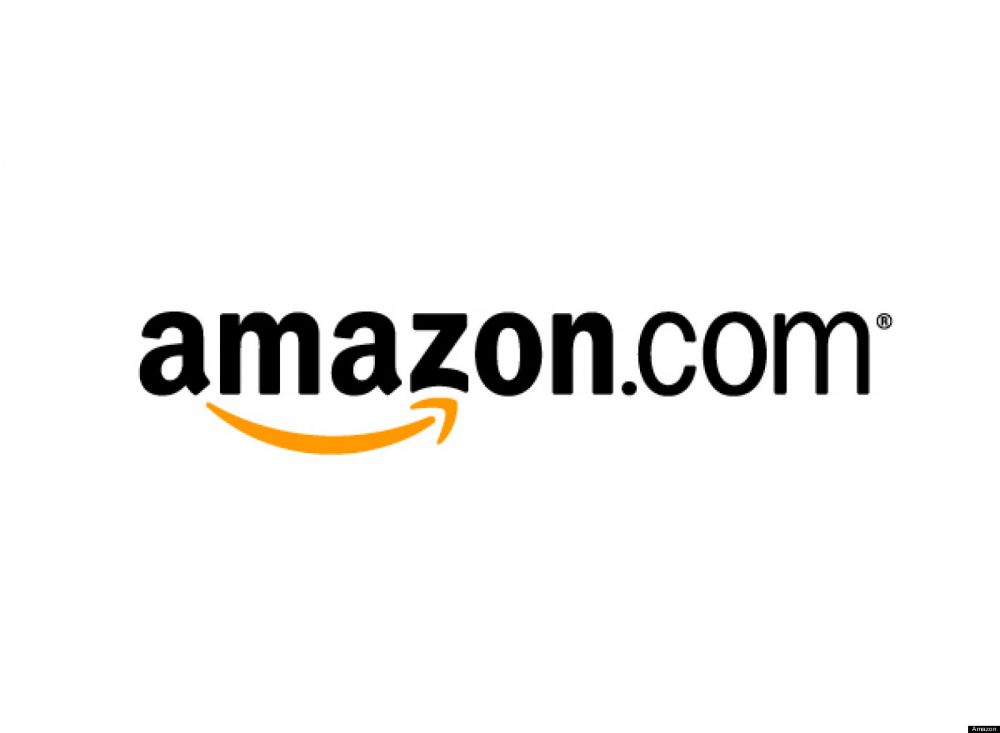 Amazon will launch its Prime service in India later this year, according to a report. Amazon Prime is a membership program that offers unlimited free shipping on  most deliveries with no minimum order size, unlimited backup for photos, access to streaming movies and music, free books from the Kindle Lending Library and more for an annual fee of $99. Think of it as Flipkart First, but with streaming and backup. Not only that, the company will also launch its Instant Video service, which is a major competitor to Netflix.

Amazon India users have been waiting for the Prime and Instant Video services since the website launched in 2013. While Amazon may reduce the price of its Prime service, it will be interesting to see how it launches the Instant Video for Indian users. Amazon’s Instant Video is known for providing stock as well as original programming abroad, so will the same happen in India, is a question we will be waiting to get the answer of. Moreover, it will be interesting to see if Amazon also launches its digital music service, which is also currently unavailable in India. Amazon’s Instant Video provides streaming for TV shows and movies as well as its own content, in a unique way: it will stream the first episode of a TV show and ask viewers to vote on whether the show should be made or not. For now, it seems Amazon will only provide streaming of current TV shows and movies before it forays into original Indian programming. As far as its digital music service is concerned, it may take a lesson or two from Flipkart, which used to have its own music service, Flyte, before it was shut down due to low profits.

With Netflix poised to come next year and e-commerce websites like Snapdeal and Flipkart upping their services, it is a good time to be a consumer.