LG and Samsung Haven’t Given Up on Flip Phones Yet

by Rachel IssacJuly 30, 2015
6
Now Reading
LG and Samsung Haven’t Given Up on Flip Phones Yet
Browse This Page 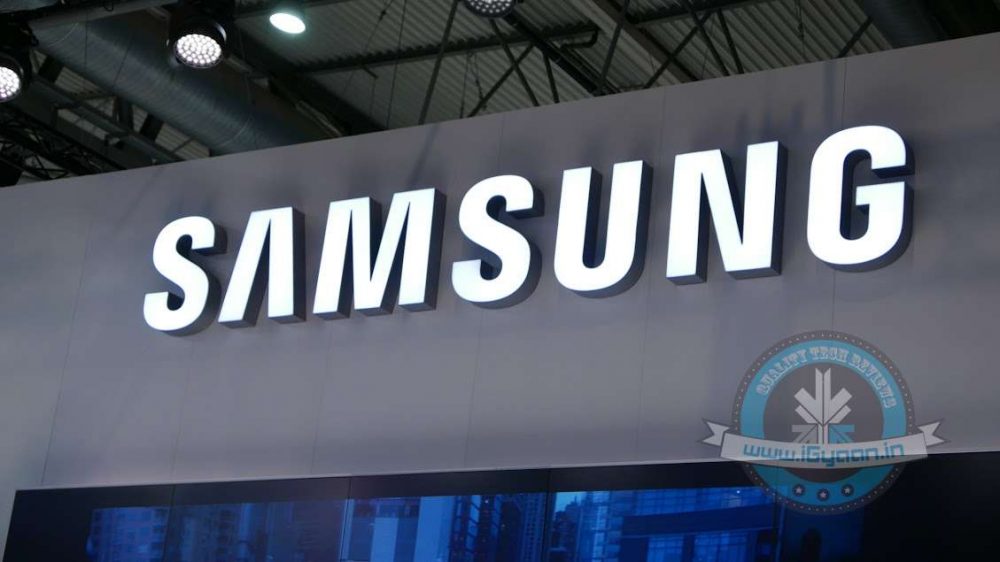 All of us remember the Motorola Razr, which was all the rage back in 2005. It has since been taken over by other new slick phones such as the new age touchscreen android and iOS devices. But, Samsung and LG are back with the same design, perhaps to pinch the nostalgia within us.

On the 27th of July 2015, LG announced the Gentle, a flip phone that runs the latest Android 5.1 Lollipop. Following this Samsung, today, launched a flip phone called the Clamshell smartphone. Both phones have been released in South Korea and will be exclusively sold in Korea until further notice.

The LG gentle is a 4G LTE- equipped phone, has a 3.2-inch (480 x 320 resolution) display, 1.1GHz quad-core processor, 1GB of RAM, 3-megapixel camera and 4GB of internal storage (expandable via microSD card). It runs Android apps, in whatever limited capacity, and its 1,700mAh battery is likely to last for days since the phone doesn’t devour power from tons of pixels and 3D games. The Samsung Clamshell on the other hand has an 8GB storage, 8-megapixel rear camera and a 2-megapixel front camera, a 3.80-inch display and a battery capacity of 1800mAh. However, the Galaxy folder comes with a single touchscreen.

As of now we still do not know which Android version the Samsung phone runs with, neither do we know about the processor type or RAM. But from whatever has been revealed, it seems like a grade above the LG Gentle.

The flip phones were discontinued previously, perhaps because it could not keep up with the increasing needs of the modern day society, and was henceforth taken over by the smartphone which provided us big touchscreens that are easier to use, have better cameras, can connect to the full Internet and feature lots of apps.

So, do you think the re-launch of this design is practical? Let us know, in the comments below.