According to reports, Facebook is working on a new mobile application as part of its Facebook for Business Initiative. It is said that a few companies were chosen by Facebook to pilot the app. However, Facebook has declined to comment on the story. 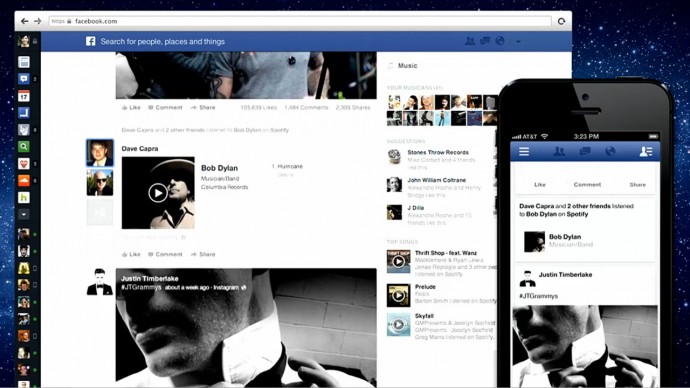 With vague details and reports, it is suggested that the app is currently in an early testing phase and will work once users download a new mobile app created by Facebook. Users can also choose publications and topics that they want to follow; this will allow them to receive news alerts and articles specifically from those publications.

The report stated that the partnering publications will be able to create mobile notifications that can blast out to all of the followers instantly, as fast as a tweet would. The alerts allow up to a hundred characters of text and URL to the news article, so that one publication cannot create a notification for another. Once the blasts go out, the user can click on the link to read the article.