According to IDC, India’s Smartphone Market Will Overtake USA’s by 2017

by Nikita NoronhaAugust 12, 2015
3
Now Reading
According to IDC, India’s Smartphone Market Will Overtake USA’s by 2017
Browse This Page 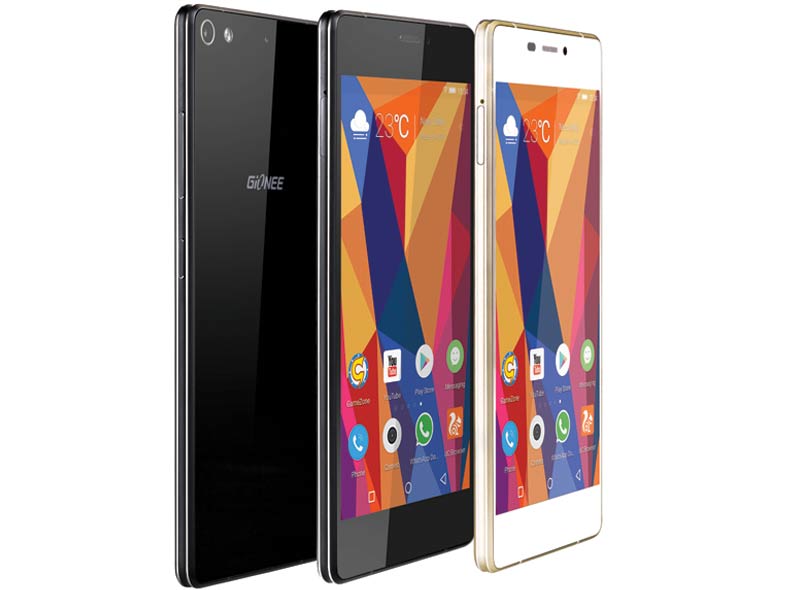 International Data Cooperation (IDC) recently reported that, after a slow start in the first quarter, the smartphone shipment in India grew 44% to 26.5 million units, in the June quarter. Not just this but we can also expect a huge leap forward over the next few years, as people will switch to smartphones and 4G-enabled devices.

“By 2017, we expect India to overtake USA to be the second largest smartphone market globally,” it said in a statement issued by IDC.

However, we should note that the IDC hasn’t released shipment numbers for the January-March 2015 quarter. Samsung maintained its leadership in the Indian smartphone market with 23% share, followed by Micromax (17% ), Intex (11%), Lava (7%) and Lenovo (6%).

“e-tailers have opened additional avenues for growth for many vendors in India, who would have otherwise struggled to get a hold in the complex distribution network,” IDC India Mobile Phone team Research Manager Kiran Kumar said. This explains the reason for such magnanimous growth as vendors are using online retail or “eTail” to infiltrate the market. However, India continues to be a retail dominated market, even as companies like, Lenovo and Xiaomi are continuing to expand in the subcontinent.

A second reason is that Chinese phone companies like the above mentioned, as well as Huawei and Gionee account for 12% of the total smartphone market in the second quarter. This means that China has tripled its shipments to India,thereby doubling the units shipped, from last year.

The IDC concludes by saying that, at the rate India’s going, it might be able to overtake America’s Smartphone market by 2017. That would be interesting, wouldn’t it?