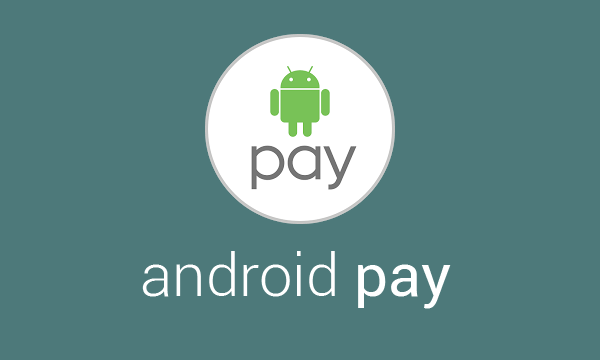 Apart from its burgers and fries, McDonald’s is also known for being quite tech savvy. They have free Wi-Fi, complimentary iPads and were even one of Apple Pay’s first few partners. Now, recent information also suggests that the McDonald’s is preparing employees to be ready for the new Android Pay system. The exact date of release, that has been indicated by a leaked memo is said to be on the 26th of August 2015. The Android Pay was announced at Google’s I/O developer conference in May and is said to launch in the United States first. Android Pay relieves users from the hassle of carrying cards and the payment is done at merchants’ contactless terminals. Simply unlock the device and as soon as you place it near the machine’s NFC reader, a card interface will pop up automatically. Fingerprint scanning isn’t a must. Pick from the virtual cards to complete your payment. With this, you are done. Payment confirmation and transaction details will be received on your smartphone. There is no need to call up Android Pay and put in a separate PIN or password to authenticate payments. Android Pay deals with all by integrating with the security of the operating system.

The Android Pay has the same results as Apple Pay – you can swipe your phone instead of using cash or cards. Further reports also suggest that the new Android Pay will run on the Android KitKat or above.