The Moto 360 2015 version was just unveiled at the IFA Berlin event and we have hands-on visuals for it. But before that let us take some time to describe what you are about to see.

Motorola has not just revealed one watch, its an entire ‘collection’ inspired by all the latest fall trends. This time we have a couple of options when it comes to the straps, as compared to the first Moto 360’s boring black band. This time the Moto 360 comes in two models, three sizes and up to 300 different ways to customize your Moto 360. Another convenience available in the new Moto 360, that wasn’t available in the first edition, is the fact that now the smartwear comes with standard lugs that are fused to the outside of the watches making it easier to swap bands. The Motorola bands also have release pins even in the metal link bracelets. 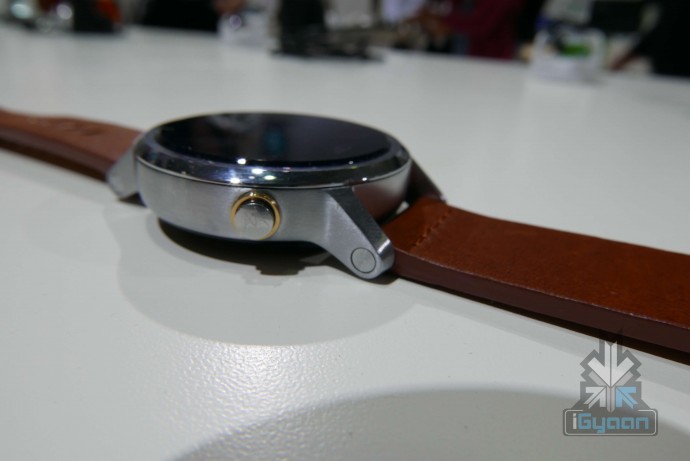 In respect to the battery power and processor, Motorola has upgraded its device with a Qualcomm Snapdragon 400 processor. They have also further improved the battery life and say that the 46mm watch will last up to two days between charges, while the 42 mm watch will be able to last about a day and a half. You can charge your watch on the wireless dock which you’ll get along with the watch. 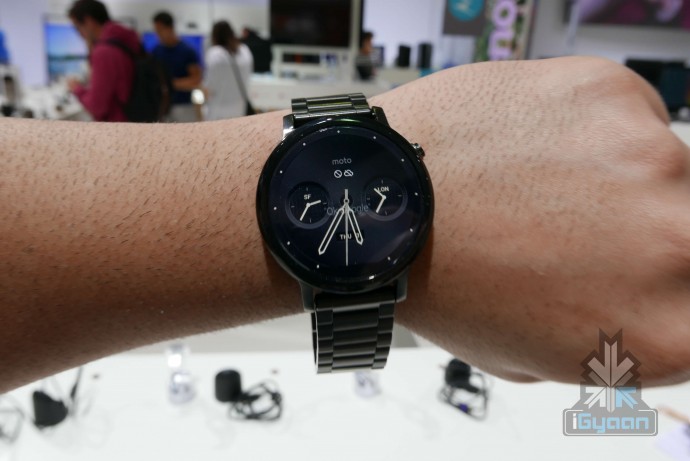 The new Moto 360 will be available for pre-order from the Motorola’s website starting today and will begin shipping in a couple of weeks. The Moto Sport, however will be available later in the year. The prices for these products will range between $299.99 to $429.99 (Rs. 19,000-Rs. 28,000 approx.). The pictures below should help you decide, whether you want this new smart wear or not. 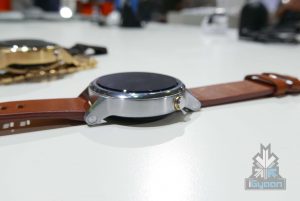 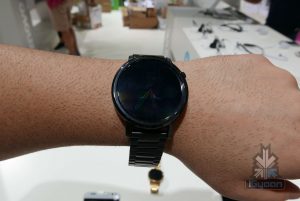 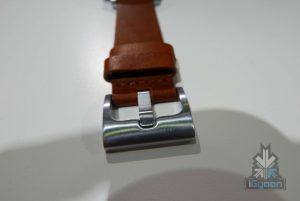 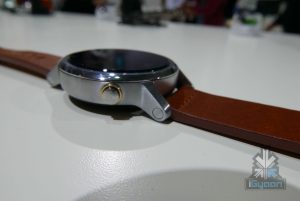