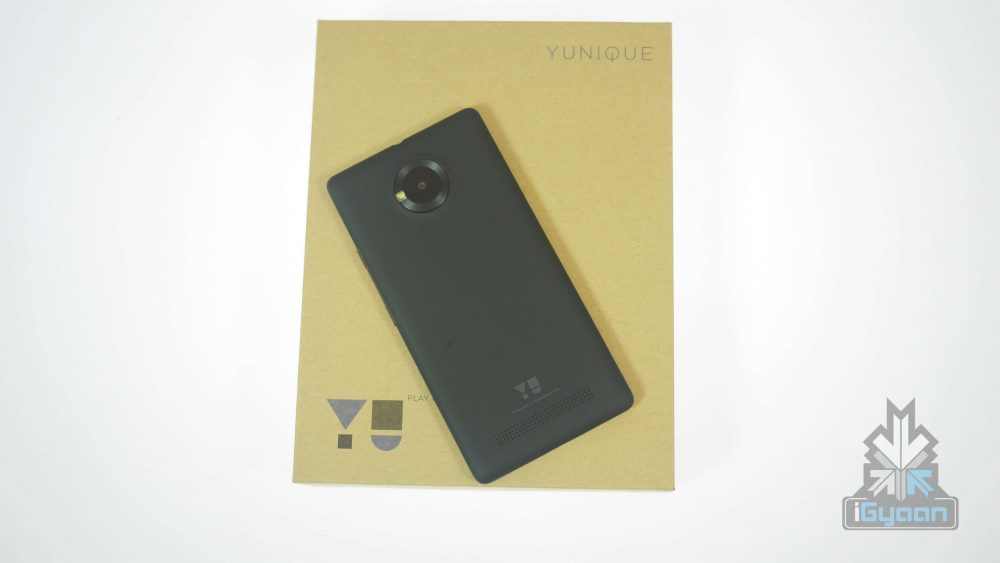 Do you think Yu’s new Yunique is ready to compete with its own predecessors, leave alone the Chinese smartphone vendors that are currently raging in the Indian market? Let’s find out.

The Yuphoria had caused quite a stir in the market when it released and emerged competent enough to take over Chinese smartphone vendors such as Xiaomi. Yuphoria was priced at Rs.6,999 and came with some impressive specs and features.

It came with a 5-inch IPS HD display with 1280×720 pixel (294ppi) resolution and powered by a Qualcomm Snapdragon 410 64bit chipset and a 1.2GHz  Quad Core, ARM Cortex- A53 processor. . It also came protected by the Gorilla Glass 3 and charged with a 2,230mAh battery. It has a 2GB RAM space and 16GB internal memory which could be expanded up to 64GB via a microSD card slot. On the camera front it came with an 8MP primary camera and a 5MP secondary camera.

Here is a quick spec comparison:

Now, for the phone that has just released today – Yunique. 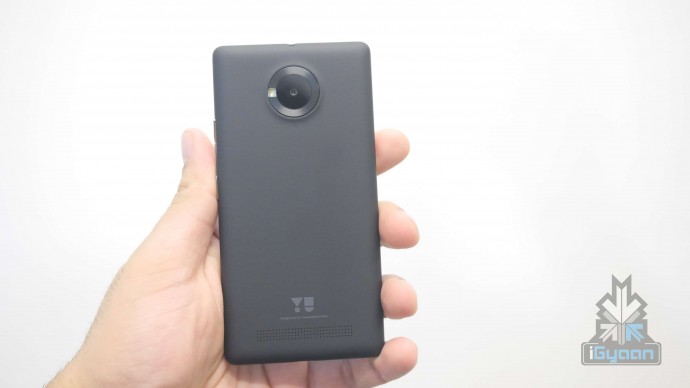 On the camera front it comes with an 8MP rear camera with f/2.0 lens and a 5MP front camera. It can even capture and record videos in full HD with a 1080p resolution at 30 fps.It has an internal storage capacity of 8GB with a 1GB of RAM and comes with 2000mAh battery. Other connectivity options include – Wifi, Bluetooth 4.0, USB 2.0 & 4G/LTE. This  phine is priced at Rs.4,999. Now, if we compare the two smartphones, we see that the Yunique is not really an upgraded version of the Yuphoria. Yuphoria had offered a 16GB memory that could be expanded up to 64GB via a microSD card along with a 2GB RAM, while the Yunique is offering just an 8GB internal memory with 1GB of RAM. One can compare the battery power and screen size too and see the same situation. However, the resolution in the Yunique is slightly better than the Yuphoria, but overall it seems to be not as exceptional, but that seems to be balanced out by its price tag, which is around Rs. 2000 lesser than the Yuphoria.

Rachel Issac
Rachel Issac, very much like Jon Snow, knows nothing. She likes to sleep, read, write and watch TV. Asymmetrical things bother her and she currently uses her spare time to write for iGyaan.in.
You Might Also Like
LatestYU
Read More