Android PIT has leaked a new image of Lg’s Nexus 5. According to this image, reports suggest that the new smartphone might come with a fingerprint scanner, dual LED flash and perhaps a laser auto-focus module too. 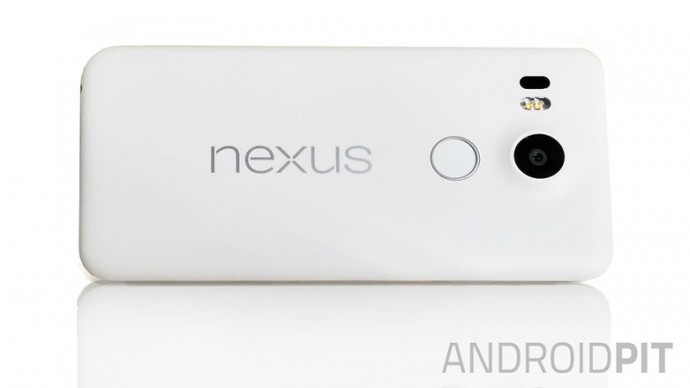 The Nexus 5 is also expected to have a 12MP camera and a 2700mAh battery. Apart from this, other rumours suggest that it could be powered by the Snapdragon 808 processor along with 3GB of RAM. The handset might come with a storage capacity of 16/32GB along with a 5.2 inch display with 1080p resolution, and is expected to come in colour variants of – white, black and blue.

The expected release date of this product is 29th September 2015.

Rachel Issac
Rachel Issac, very much like Jon Snow, knows nothing. She likes to sleep, read, write and watch TV. Asymmetrical things bother her and she currently uses her spare time to write for iGyaan.in.
You Might Also Like
AndroidLatestLGMobile
Read More