Cortana Will Soon Be Available On the Cyanogen OS

by Rachel IssacSeptember 12, 2015
7
Now Reading
Cortana Will Soon Be Available On the Cyanogen OS
Browse This Page

Microsoft’s Cortana has previously been integrated into the Windows Phone 8.1, Windows 10 as well as on Android devices and are soon planning to be available to iOS devices. New reports now suggest, that the latest partner to collaborate with Microsoft is Cyanogen. Cyanogen has previously included Microsoft in it’s OS by incorporating apps such as – Bing, Skype, Office etc. But in a recent interview with International Business Times, Cyanogen’s CEO Kirt Mcmaster announced that they are definitely planning to incorporate Cortana into their OS. He also mentioned that this incorporation will be more than just adding an app on to their devices, but will in fact “deeply intergrate” Cortana into their system as a function. 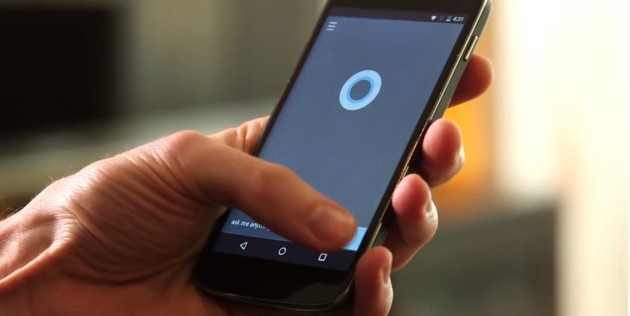 This he believes will truly showcase the capabilities of Cortana, as compared to other digital personal assistants.

“When Apple launched Apple Music at WWDC, they showed the Siri integration with Apple Music. Siri doesn’t power Spotify like that so we can do these kind of things with for example, integration of Microsoft’s Cortana into the OS enabling natural language to power Spotify and other services.”

However, he did not mention how exactly this integration will function, so we cannot tell you anything more. It could be integrated into the UI’s control, which would then allow it to be used in apps, but really nothing is confirmed about it’s further usage.

So, let us know what you think about this new partnership. Do you think Cyanogen is the best platform for Cortana?

Rachel Issac
Rachel Issac, very much like Jon Snow, knows nothing. She likes to sleep, read, write and watch TV. Asymmetrical things bother her and she currently uses her spare time to write for iGyaan.in.
You Might Also Like
LatestMicrosoftTech
Read More