by Rosheena ZehraSeptember 27, 2015
3
Now Reading
This 4D Printing Project Gives Us a Glimpse at the Future of the Tech
Browse This Page A collaboration between Stratasys’ Education, R&D departments and MIT’s Self-Assembly Lab has led to a breakthrough in the realm of printing. Because 3D printers were simply not fancy enough, developers decided to create a 4D printer which allows the printed objects to change their physical state with the right temperature as stimuli. 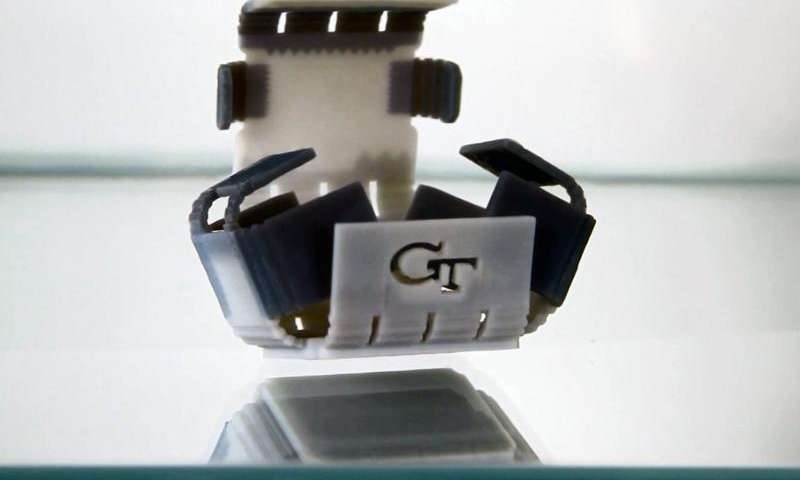 Creating self-assembly technology for large scale structures is the underlying goal for this research and its results. The project is led by Skylar Tibbits, Self-Assembly Lab Director and trained Architect, Computer Scientist and Artist, and has showcased to the world Tibbits’ first 4D printer. It comes equipped with Stratasys’ Connex multi-material 3D printing technology.

The 4-D technology, developed by Georgia Institute of Technology and the Singapore University of Technology and Design (SUTD) enables 3D structures to fold themselves from components that were previously flat or folded for various reasons. Though this technology is not commercially available yet, it seems to hold tremendous promise in manufacturing with least energy consumption. It’s okay for you to go ahead and get excited about the possibility of a sci-fi-inspired-world of self-automated and shape-shifting objects now.