Today, a AnTuTu benchmark run revealed a device allegedly called the OnePlus A2301. According to further reports, this phone could be the second device that OnePlus is expected to release this year after the OnePlus 2. 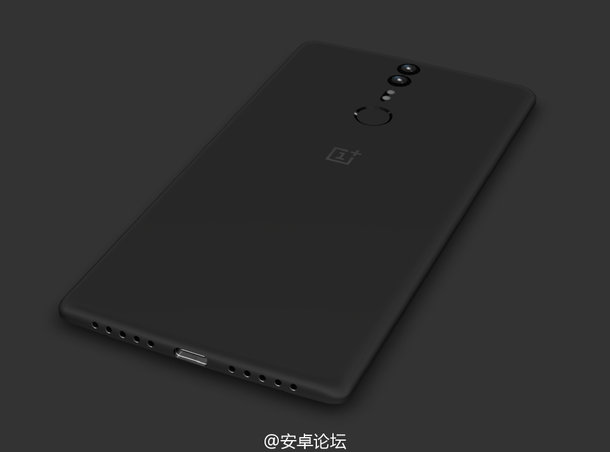 The device is touted to be called the OnePlus Mini. It comes with 2GB of RAM, powered by a MediaTek MT6795T processor running at 2.2GHz and a PowerVR Rogue G6200 series GPU. It has an internal storage capacity of 32GB and also comes with a 13MP rear camera. However, the site does not mention anything about the screen size but if this is the OnePlus Mini then it will definitely be smaller than the 5 inch screen of the OnePlus 2. It is also expected to have a 1920 x 1080p resolution, a Type-C USB 3.0 connector and a fingerprint reader at the back. The operating system according to the AnTuTu benchmark tests could be the Android 5.1.1 Lollipop with the Oxygen OS on top of Android. The render further suggests that this handset will also come with a 2 camera set and dual-LED flash below it.

Price wise it should be lower than the OnePlus 2, however all this information is based on the AnTuTu releases and nothing has been confirmed by the Chinese vendor itself.

Rachel Issac
Rachel Issac, very much like Jon Snow, knows nothing. She likes to sleep, read, write and watch TV. Asymmetrical things bother her and she currently uses her spare time to write for iGyaan.in.
You Might Also Like
LatestOnePlus
Read More