by Rosheena ZehraOctober 3, 2015
11
Now Reading
The USB-C Cable of Nexus 5X is Incompatible With Most Computers
Browse This Page Earlier this week Google launched two new phones at the official event in San Francisco – Nexus 5X and Nexus 6P. As retailers and buyers gear up for the pre-order of these new devices, what comes as a wet blanket is the connectivity problem of 5X – it comes with a USB cable that is not compatible with most computers. The Google website shows that Nexus 5X comes containing a USB Type-C 15W charger and a USB Type-C to Type-C cable. This implies the user would have to spend an extra $13 (about Rs. 900) approximately for a USB Type-C to UBS Standard cable in order to be able to connect the phone to an average computer. 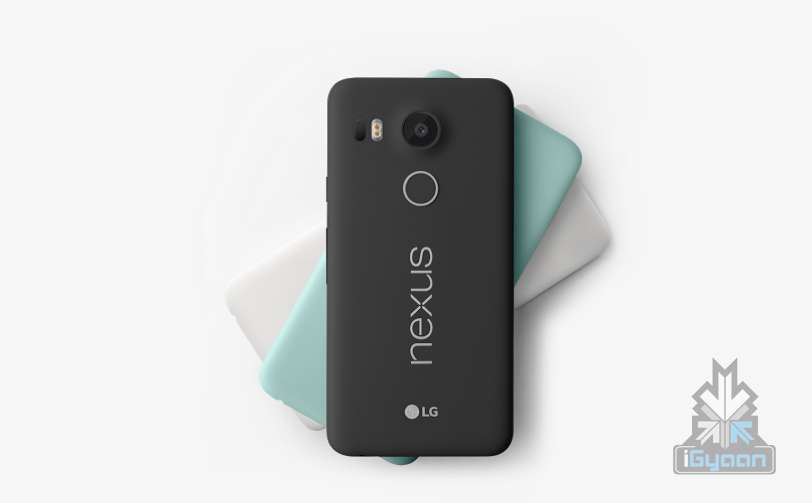 However, buyers of Nexus 6P won’t have to face this problem as it comes with a cable that lets you connect to all standard USB ports.