Pre-Booking for iPhone 6s and 6s Plus Begins in India

by Rosheena ZehraOctober 3, 2015
27
Now Reading
Pre-Booking for iPhone 6s and 6s Plus Begins in India
Browse This Page All major retailers in the country have begun with pre-bookings for the new iPhones – 6s and 6s Plus. As per an official statement by the company the smartphones go on sale 16th October. 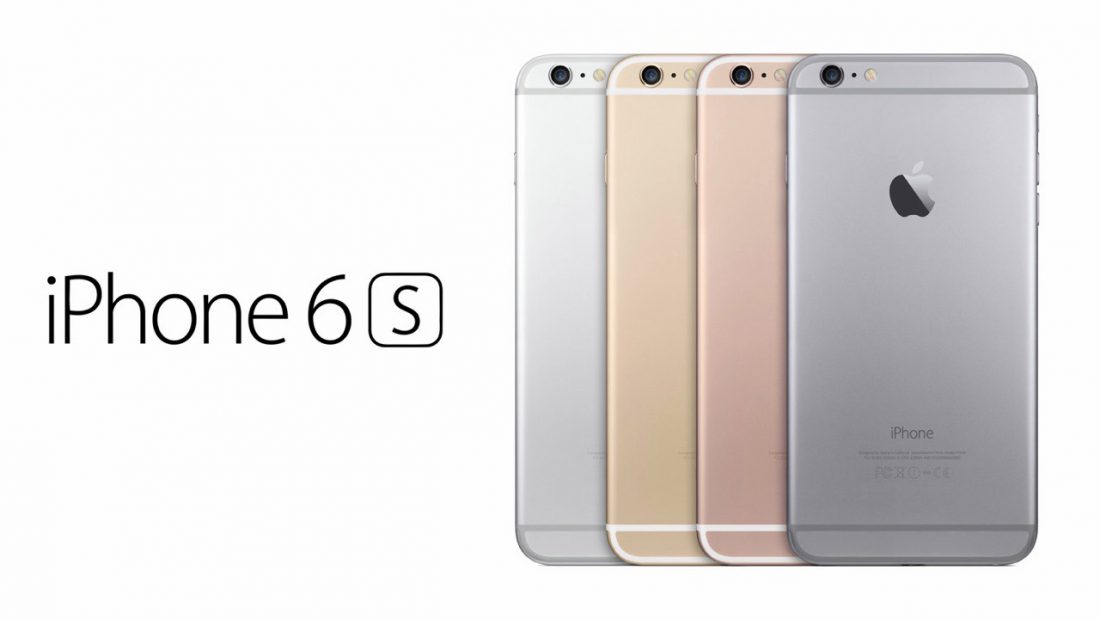 In addition to pre-booking with retailers across the country, the MobileStore has announced it will begin taking orders starting this Friday. Based in Mumbai, MobileStore has over 800 outlets, and pre-orders can be placed at any of these for Rs. 2,000 each up to 13th October. The devices will be made available on the night of 15th October.

“The iPhone 6S 64GB variant is the most popular one as of now.Since yesterday we have got at least 100 orders ,” commented Satish Babu, founder of Chennai-based UniverCell Mobiles.

If all this wasn’t enough- there are different ways of getting to lay your hands on an iPhone and one of them is monthly installments, being offered by numerous retailers, along with “freebies” to further lure buyers.

Just for a recap, the iPhone 6s comes with a 4.7 inch display with 1334 X 750 pixel resolution. It has the special force touch technology embedded in its core system and an updated 12MP primary camera with 4K video recording. It is powered by the M9 motion coprocessor and an A9 chipset. Run on the iOS 9, the iPhone 6s comes in three storage variants – 16GB, 64GB and 128GB.

Apple is set to create an unprecedented record for itself once iPhone 6s and 6s Plus go on sale in the country. Looks like it’s time to brace ourselves for the madness that awaits the country next week.

Here is a specification sheet: