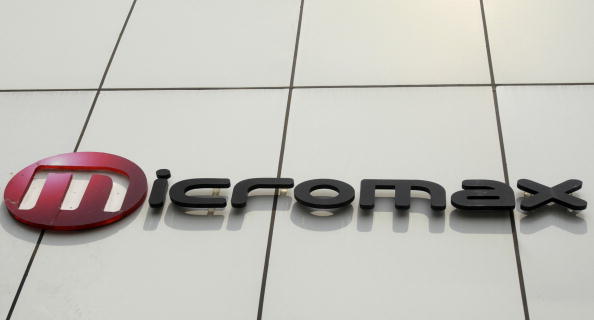 Micromax today launched a new smartphone, called Canvas Mega, that is priced at Rs. 8,320. The phone is available online and offline at select retailers. Micromax and Intex have been at loggerheads to claim the second top spot in the Indian market.

The Canvas Mega sports a 5.5-inch display with HD resolution. It is powered by a 1.4GHz MediaTek octa-core processor with 1GB of RAM and 8GB interns storage expandable up to 32GB via MicroSD card slot.

Other features of the Canvas Mega include a 13MP primary camera and a 5MP front, a 2,820mAh battery, and dual SIM. It also comes with the usual connectivity features that include 3G, Wi-Fi, Bluetooth, GPS, and Micro USB 2.0 port. For a phone below Rs. 9000 the Canvas Mega isn’t the greatest device in the block.

The Coolpad Note 3, for example, is one f the better phones under Rs. 9000. It offers 3GB of RAM and 3,000mAh battery. The front and back cameras are similar to the Canvas Mega, but supposedly capture better photos.

Diwali is nearing and the shopping spirit is in the air. So those looking for a phone below the Rs. 9,000 range can add Micromax’s Canvas Mega to the list. The phone is listed on Flipkart currently with no information regarding the official launch.

Sanket Vijay
When not indulging in reading or writing, Sanket fanboys over The Flash, Star Wars, Coldplay, and U2. And pizza, he loves his pizza. Follow him on Instagram for more.
You Might Also Like
LatestMicromaxMobile
Read More