Micromax Canvas 5 to Take On Devices by Motorola and OnePlus

by Rosheena ZehraNovember 4, 2015
2
Now Reading
Micromax Canvas 5 to Take On Devices by Motorola and OnePlus
Browse This Page 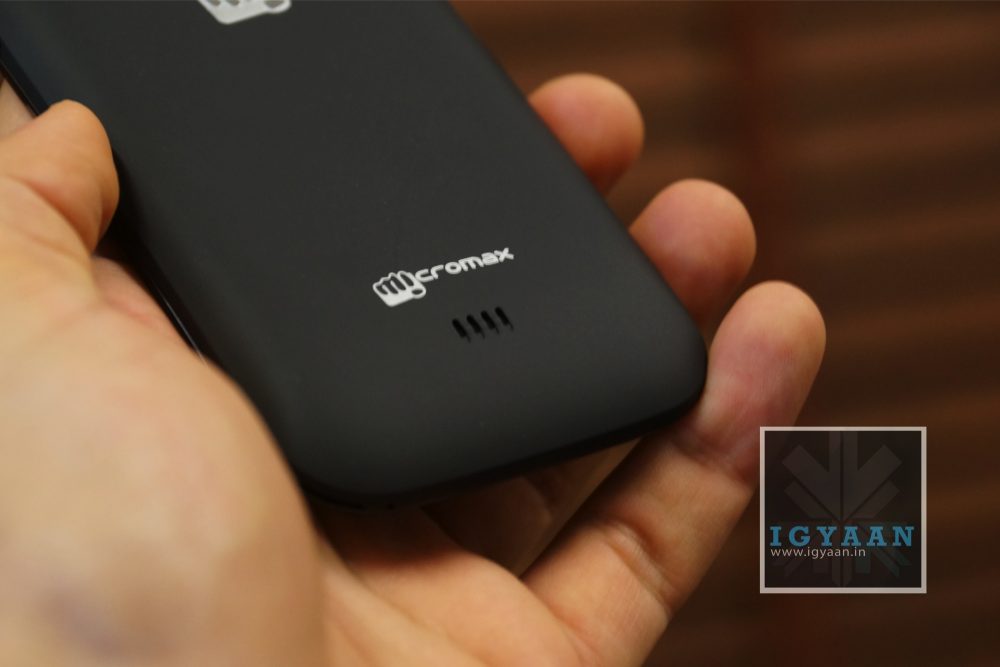 With only a few hours left for the launch of the Micromax Canvas 5, speculations are high about the device. We expect it to fall under Rs. 20,000 and therefore take on handsets by Motorola and OnePlus that fall under a similar bracket. The OnePlus X, launched on the 29th of October is priced at Rs. 16,999 for its entry level variant. Motorola’s Moto X Play, which was launched earlier this year in July, costs Rs. 18, 499 for its 16 GB variant and thus also falls within the same price bracket. Another Motorola device to provide competition to Canvas 5 is Moto G (3rd Gen) whose price starts at Rs. 11,999 for the 8 GB variant.

On the specs front, we expect Canvas 5 to have a 5.2-inch full HD screen, Corning Gorilla Glass 3, and a 3GB RAM. While some of the specs are similar to its predecessor, the Canvas 5 is expected to have improved where it needed to. The device is also likely to sport a slim and sleek design.

We’ll soon have all the specs and a detailed hands-on with the Canvas 5. Watch this space for more.