Is Microsoft Late in Launching Cortana in India?

by Rosheena ZehraNovember 14, 2015
3
Now Reading
Is Microsoft Late in Launching Cortana in India?
Browse This Page

Cortana, the voice-based virtual assistant, was launched in India for Windows 10 users yesterday, with the Indian accent and voice support. It is part of the November update which the company announced on Thursday.

Thanks to leaks, some Indian users managed to get to lay their hands on this new addition by Microsoft weeks ago. But now it’s finally here officially and how. Microsoft says it took time in launching it in the country because it was working on an Indian voice and accent. 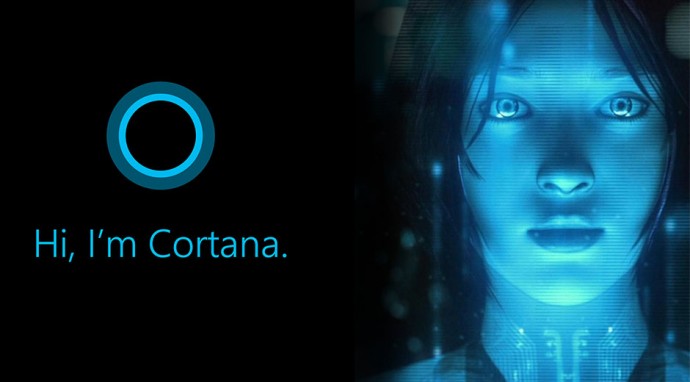 Cortana for India is complete with India-specific knowledge as well. Not only will it be able to understand the Indian accent but you can also talk to the voice assistant about golgappas and cricket, says Microsoft. Indian festivals and customs are two other things Cortana now recognises.

When asked about Diwali, Cortana says, “in the courtyard of AI imagination, I would light up a thousand diyas.”

The virtual assistant was first introduced in the country in September as part of Microsoft’s Insider Preview program with the promise of an update to be rolled out later. Microsoft claimed it was still working on improving voice support.

Users can now use Cortana to book tickets using Book My Show app. However, what is perhaps the most interesting feature that Microsoft cannot stop talking about is clicking selfies using simply voice commands. The virtual assistant with its added features is also capable of looking into your emails and reminding you of appointments and events, or reschedule meetings if need be.

But after its global launch months ago, is Microsoft a little too late in bringing it in India? Whether or not the delay is a disadvantage, Cortana definitely has an edge over its Apple counterpart, Siri, with its knowledge of Indian customs and accent. Let us know which voice assistant would you rather prefer in the comments below.