It’s been a couple of months to the launch of the latest version of Android 6.0 Marshmallow, and yet the the OS has only been installed on about 0.3% of Android devices so far. The job of rolling out the latest update lies on the OEMs. Today, there’s finally some good news for eager Samsung users. 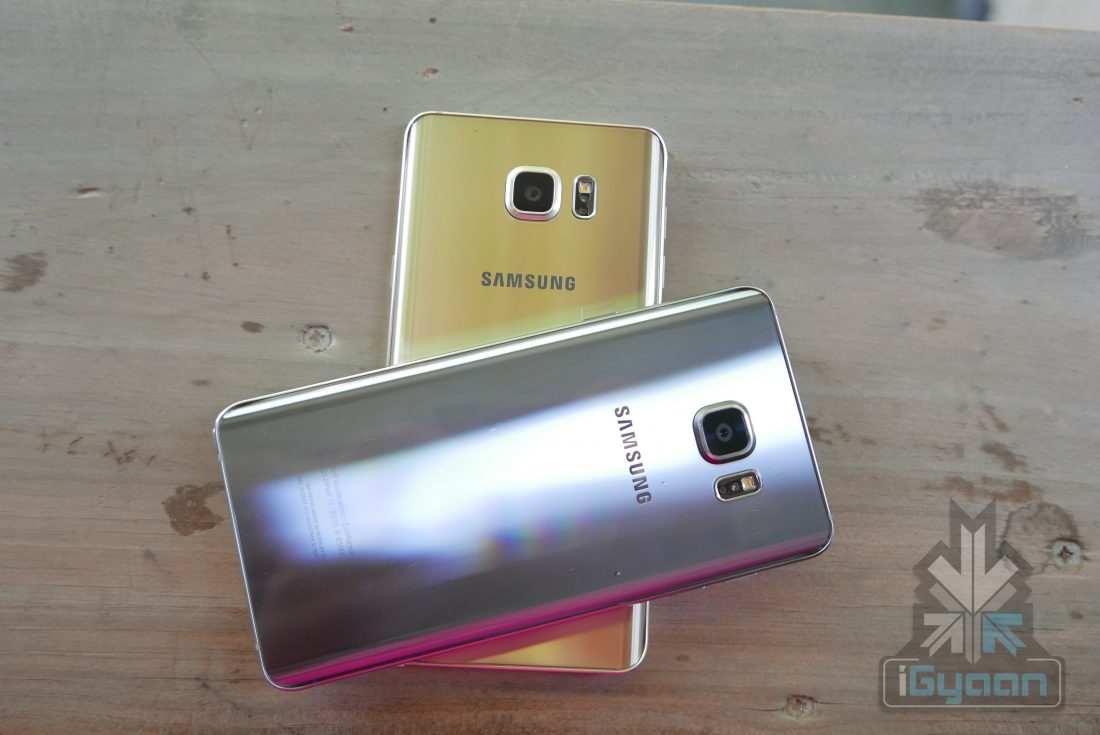 For those who own Samsung devices, a leaked document reveals possible dates for the Marshmallow update. The updates will take place in three phases. Samsung Note 5 and Galaxy S6 Edge+ users will likely receive the update in December, though the exact date is not revealed. The Galaxy S6 and S6 Edge will receive the Android update in January 2016. Meanwhile, older models like the Galaxy Note 4 and Note Edge are expected to receive their’s in February.

There’s no word yet on when the Galaxy S5, Alpha and the Galaxy A and E-series will receive the update since it’s still pending approval.

Sanket Vijay
When not indulging in reading or writing, Sanket fanboys over The Flash, Star Wars, Coldplay, and U2. And pizza, he loves his pizza. Follow him on Instagram for more.
You Might Also Like
AndroidHardware NewsLatestMobile
Read More